He insinuated mums were "taking their kids for a day out at A&E to harvest Facebook likes because their darling little snot covered ASBO fell over." 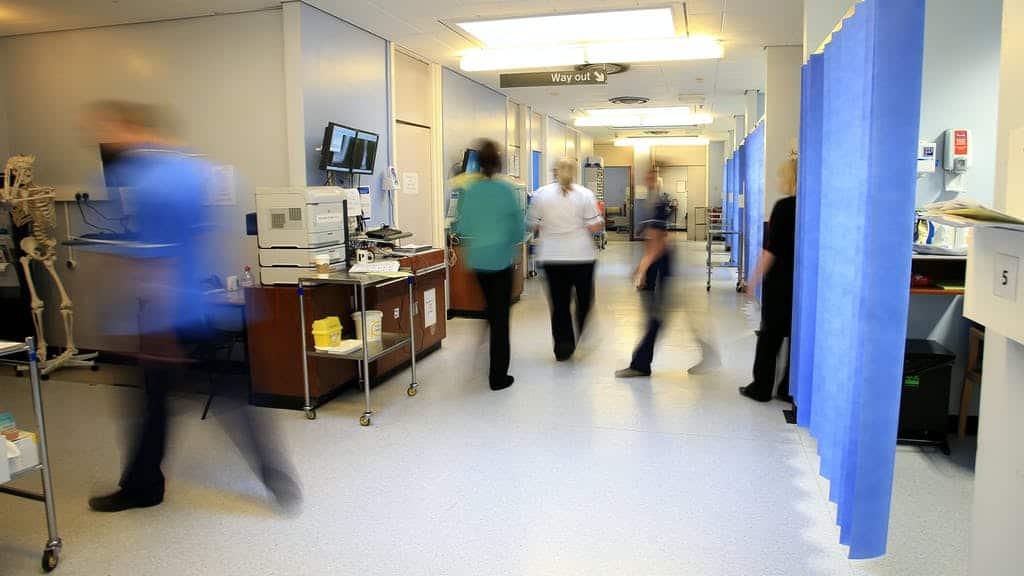 A Conservative chairman who acted as an agent for Simon Baynes in the 2019 General Election has been forced to resign after he claimed accident and emergency services in the UK are full of “fat mums in pot noodle-stained leggings/pjs”.

Clwyd South Conservative Association chairman Gareth Baines compared the German healthcare system to the NHS in a tweet on his personal account on New Year’s Eve.

“A&Es in Germany aren’t full of fat mums in pot noodle stained leggings/pjs taking their kids for a day out at A&E to harvest Facebook likes because their darling little snot covered ASBO fell over”, adding “Happy New Year”.

Chairman of Clwyd South Conservatives showing his true colours there. Oh dear ?‍♀️ Come on though, are we all surprised? @clwyds @ConservativeWxm #Wrexham #NeverTrustATory pic.twitter.com/gJWh4iIr5r