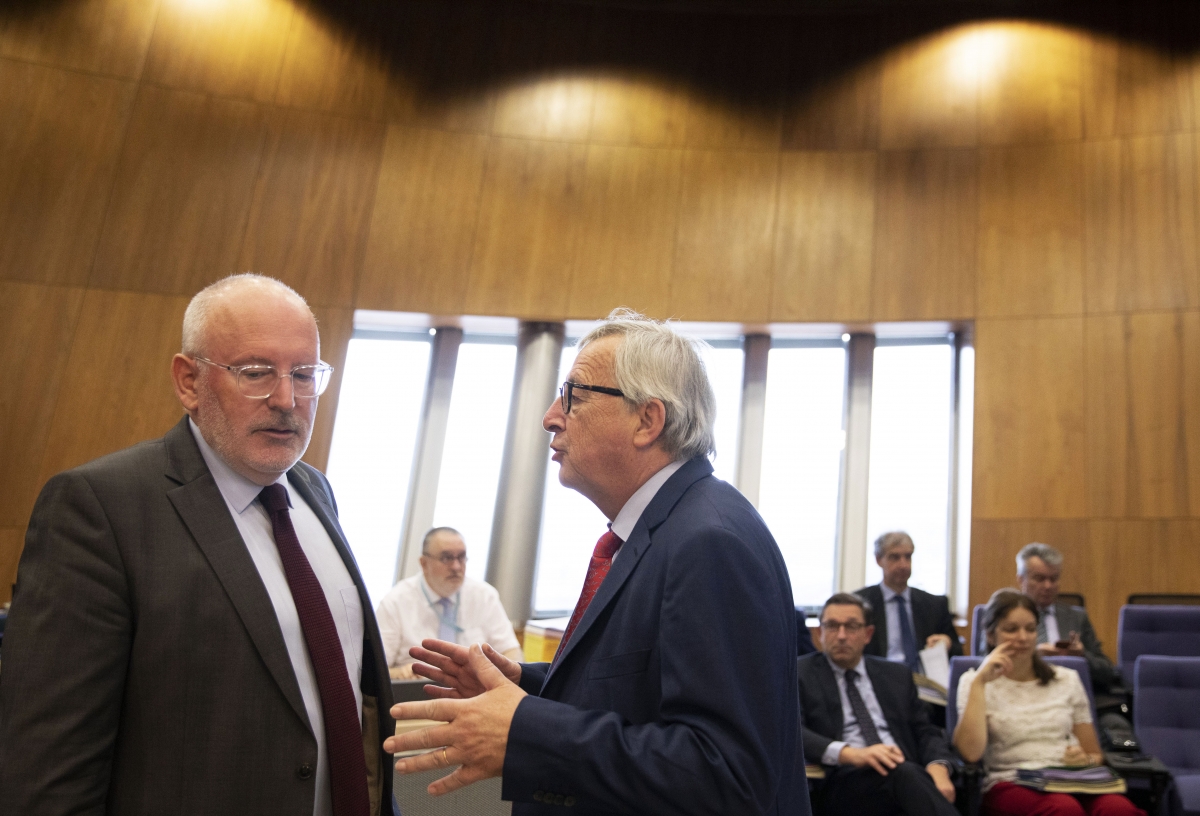 EU leaders have elected Belgian prime minister Charles Michel to be the next European Council president, and proposed to install a German defence minister as the first female head of the Commission.

Following marathon talks at a special summit in Brussels, Donald Tusk – the current Council president – announced the EU 28 had agreed on the future leadership of the EU institutions.

It is the first time a woman has been put forward for the role.

Their nominations will be sent to the European Parliament for approval.

“It will now be for the European Parliament to consider Ursula von der Leyen for Commission president. If elected, she will be the first woman to lead the European Commission.

“Charles Michel will, with his experience as Belgian prime minister, be ideal for finding consensus and building unity among member states.”

Prime Minister Theresa May took part in the talks, but was not expected to play a major role in the decision as the UK is set to leave the EU later this year.

Her official spokesman said on Monday: “We’ve said at the council meeting in April that as long as the UK remains inside the EU, we’ll continue to be a full member state and have all the rights and obligations that that entails.

“But we do recognise the UK’s status as a departing member state, we’re being as constructive a partner as is possible within these discussions and abiding by the principle of sincere cooperation…

“We do support President Tusk’s approach in seeking to create a package of candidates across the top jobs which reflects the diversity of the European Union.”

However, the new holders of the top positions will play a key role in negotiating the UK’s future relationship with the EU with the next prime minister.

They will be responsible for deciding whether to agree to any changes to the Withdrawal Agreement – which both Tory leadership candidates are pledging to make – in order to avoid a no-deal Brexit.

EU leaders spent more than a week allocating the jobs – meeting for a fruitless summit on June 20, then reconvening over the weekend and again on Tuesday.