The baby son of a pregnant woman who was murdered in south London has died. Kelly Mary Fauvrelle, 26, was eight months pregnant when she was stabbed at her home in Raymead Avenue, Thornton Heath, in the early hours of Saturday. Paramedics managed to deliver her baby son, who her family named Riley. But he […] 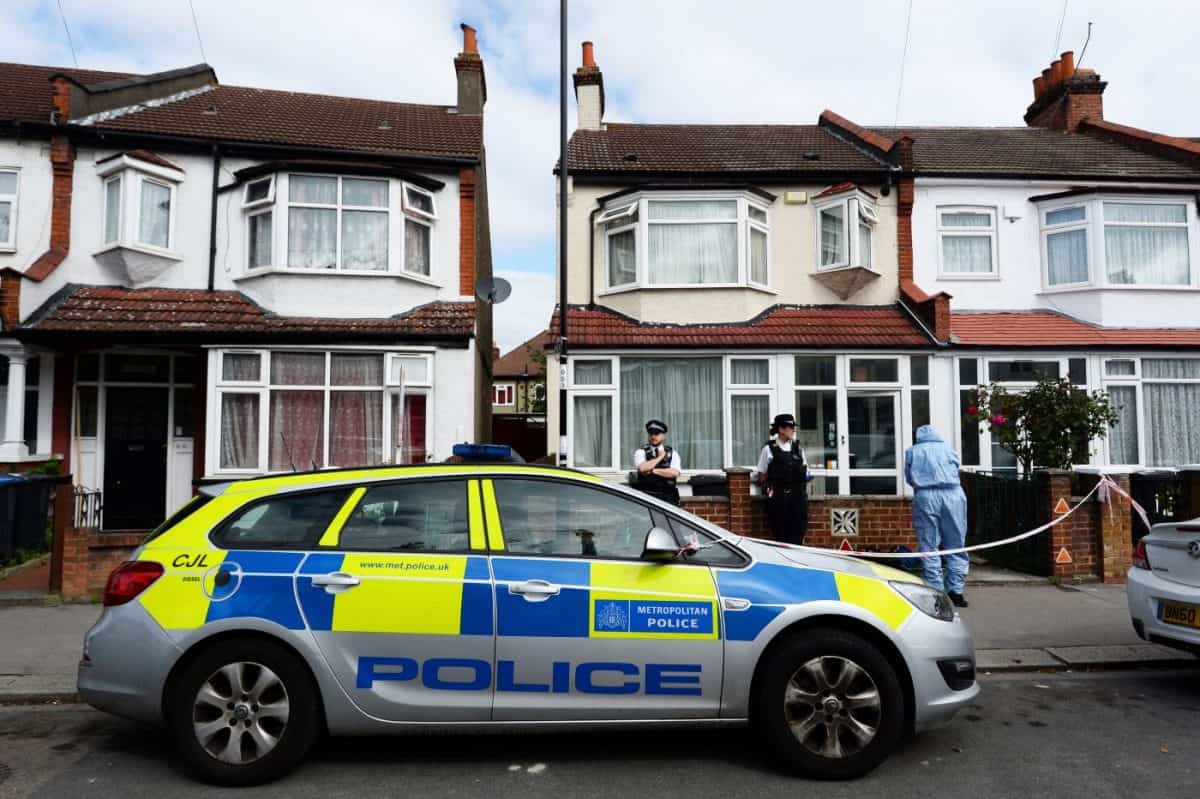 The baby son of a pregnant woman who was murdered in south London has died.

Kelly Mary Fauvrelle, 26, was eight months pregnant when she was stabbed at her home in Raymead Avenue, Thornton Heath, in the early hours of Saturday.

Paramedics managed to deliver her baby son, who her family named Riley.

But he died in the early hours of Wednesday morning, Scotland Yard said.

The news comes as the force released CCTV footage of a man seen walking towards the address before running away from the scene minutes later.

Detective Chief Inspector Mick Norman of the Met’s Homicide and Major Crime Command said: “The release of this footage is the next step in what has been a fast-paced and extremely challenging investigation.

“We need to identify the man shown in the footage urgently, even if only to eliminate him from our inquiries. I need to hear from anyone who knows who he is.

“If this is you, it is imperative that you contact my team immediately.”

He added that the force was unable to say whether Ms Fauvrelle’s attacker was known to her and officers are keeping an open mind.

He said: “A dedicated team of detectives are working day and night on this investigation.

“We have assured Kelly’s family – and I want to assure local residents and the wider public too – that we are doing absolutely everything in our power to find the person responsible.

“I am aware that there is some speculation about whether Kelly’s attacker was known to her. At this stage we simply are not in a position to say and we must retain an open mind.

“One of the key aims of my investigation is to build a complete picture of Kelly’s life and the people with whom she was in contact, but I also need to consider other possible scenarios.

“Members of the public may have useful information, and I am today reiterating my appeal for anyone who may know anything that will assist the investigation to make contact as soon as possible.”

In the footage released by the Metropolitan Police, a man is seen walking towards Ms Fauvrelle’s address at 3.11am and running back just over 10 minutes later.

Two men have been arrested on suspicion of murder. One, aged 37, was released under investigation on Sunday, and a second, aged 29, has been released on bail until early August.