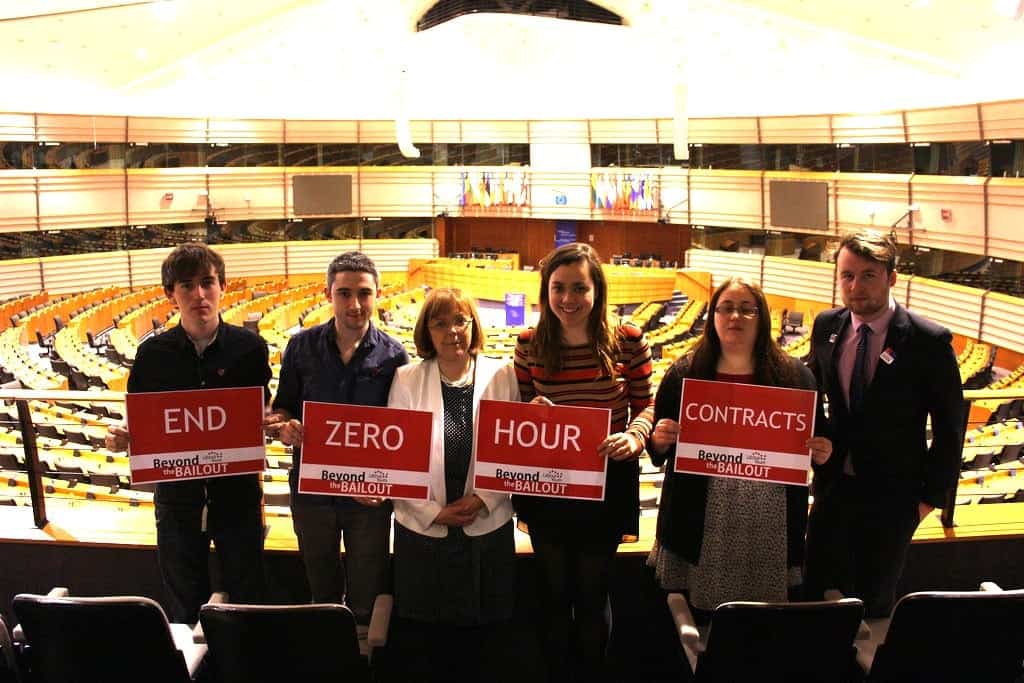 The Office for National Statistics today released new zero hours contracts data. The data shows that women and young people are most affected by the contracts that do not guarantee any hours in a given week

However, the number of people on zero-hours contracts in the UK has fallen to its lowest level in more than three years, as companies appear to be moving away from employing staff without guaranteed working hours.

“Young Women’s Trust research shows that women are far more likely to be in insecure work, find it harder to make their cash last to the end of the month and are more likely to have poor mental health as a result. Budgeting, paying your bills and planning ahead can be impossible when you don’t know how many hours you will be working or how much money you will have coming in each month. For some, an inability to balance precarious shifts with childcare can make working impossible.

“Flexible working has to benefit the employee, not just the employer. Providing stable, secure jobs would not only help workers, but businesses and the economy too.”

Jenny Mullinder, 25, Ealing, spent her university summers on zero hours contracts said: “I was on zero hours contracts during the summer at university as I didn’t have any family to go back to or financial support from anyone else. It was so stressful. I was always waiting for money to be able to afford food, or trying to put away enough for bills without knowing how much I’d get the next week. I wouldn’t do it again unless I had no choice because I was always anxious. I couldn’t really go places or plan stuff in advance as I didn’t know if they’d offer me work, which I needed to take, and a lot of the time didn’t have much food either.”