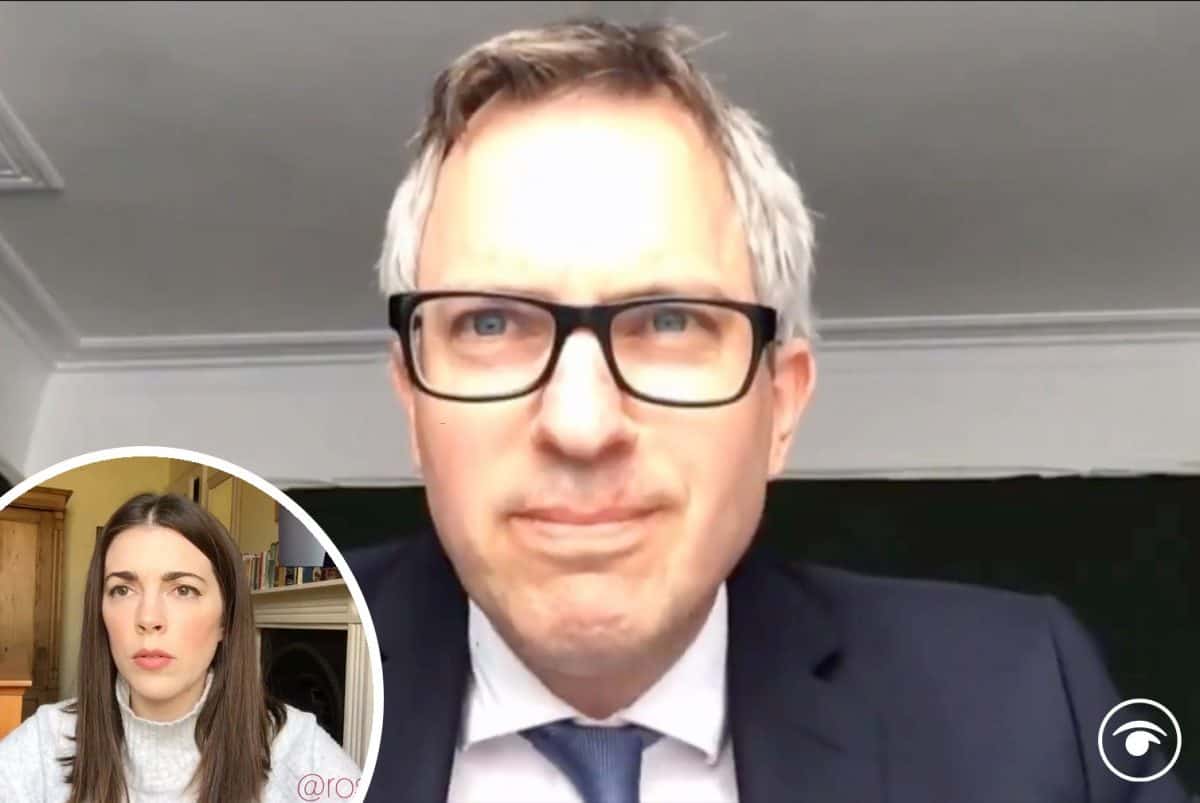 A video of Rosie Holt enthusiastically agreeing with James Wild’s flag protests has been making the rounds on social media as she teasingly called for “at least five flags” in all BBC documents.

The comedian and actor filmed herself watching comments by the Tory MP, who put Tim Davie, the BBC’s director-general, to task over the lack of union jacks in the corporation’s annual report.

Quoting what Davie called a “strange metric”, Wild asked: “In your own report last year of 268 pages, do you know how many union flags were pictured in any of the graphics?”

Today @CommonsPAC scrutinised the BBC on its strategy. As well as asking about licence fee, commercial income, and efficiency, I asked about ?? as I cldnt spot any in its 268 page Annual Report – maybe this year’s will pic.twitter.com/oUjVFO7NbZ