“The mother accepts that she has exposed her daughter to criminal conduct by being involved in offending related to human trafficking and forced slavery, including at one point keeping an individual in bondage in the loft in property where (the girl) also resided and thereafter in a cupboard under the stairs.” 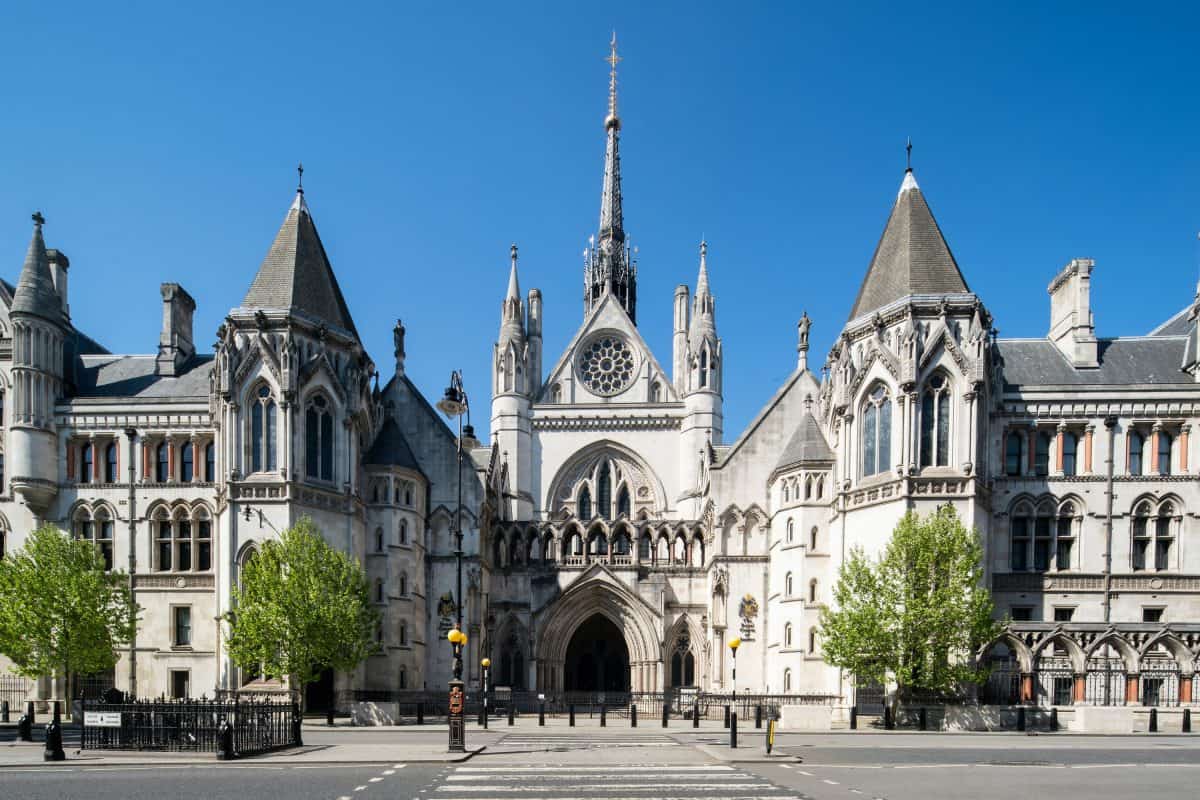 A mum who kept a slave in a cupboard under the stairs of the home she shared with her daughter is to be reunited with the youngster.

The woman, who in 2019 was given a jail term of more than two years after being convicted of people trafficking, is to be deported to Lithuania.

A judge based in the Family Division of the High Court in London has ruled that the girl, who is now eight and had been temporarily taken into council care, can leave the UK with her mother.

Mr Justice MacDonald had considered what moves were in the best interests of the girl, who was born in Britain, at a recent family court hearing and has outlined his decision in a written ruling.

The judge has not identified the people involved but said Warrington Borough Council had responsibility for the girl’s welfare.

He heard that the woman was to be deported and said social services bosses thought mother and child should be reunited and return to Lithuania together.

The woman said she aimed to address her “grave shortcomings” as a parent, and Mr Justice MacDonald said she would be monitored and supported by social workers in Lithuania.

The woman, who is Lithuanian, said she had been subjected to domestic abuse by the girl’s father.

He had also been accused of offences relating to people trafficking and his whereabouts were unknown, the judge said.

“All parties are agreed that it is in (the girl’s) best interests to be reunited with her mother and for her to return with her mother to Lithuania…” said Mr Justice MacDonald.

“I am also satisfied that it is in (her) best interests to be returned to the care of her mother and … return to Lithuania with her mother.”

The judge said: “The mother accepts that she has exposed her daughter to criminal conduct by being involved in offending related to human trafficking and forced slavery, including at one point keeping an individual in bondage in the loft in property where (the girl) also resided and thereafter in a cupboard under the stairs.”

He added: “To the mother’s credit she has accepted, and evinced credibly an intention to address the grave shortcomings as a parent…”

Related: Brave woman has spoken of her abusive relationship which was exacerbated in lockdown