"Cynic could assume this is purely because C4 news has been holding Tory Government to account far more than BBC and ITV news." 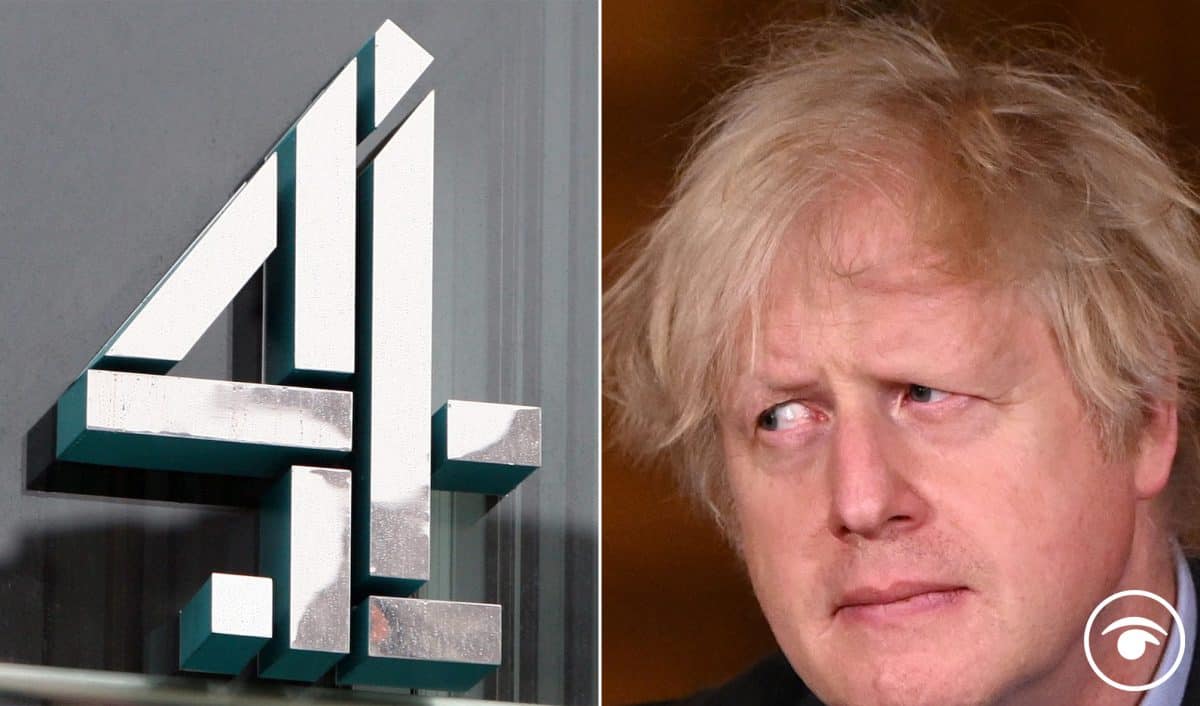 Channel 4 boss Alex Mahon has warned the channel could have “different priorities” if it was privatised and cautioned against doing anything “irreversible” that could “possibly damage some of those things that we do for the sector”.

After months of tensions between No 10 and executives at the television station over its struggling finances and allegedly ‘woke’ agenda.

The possibility of a sale of the Government-owned, privately-funded broadcaster has been explored many times over the decades.

However, it could finally be steered towards privatisation as soon as next year, it has been reported.

Channel 4’s chief executive Ms Mahon and chairman Charles Gurassa, who will appear before MPs later on Tuesday to face questions about possible privatisation of the network, warned of the effect it would have as the channel published its annual report.

The report shows Channel 4 has delivered a record financial surplus of £74 million at the end of 2020, as well as significant digital growth.

In response Paul Siegert, NUJ national broadcasting organiser, said :“We are calling on the government to keep Channel 4 in public hands. Privatisation would see the channel’s public ethos replaced in favour of the interests of shareholder profit. It currently has a unique place in the market and is particularly popular with younger viewers. This should be cherished and not sold off to the highest bidder. The government says it agrees that public service broadcasting should remain as strong as ever, so why is it considering selling off Channel 4?”

Also At an NUJ event discussing the future of public service broadcasting, Jo Stevens, shadow media minister, said: “If the government does go ahead with the privatisation of Channel 4, you have really got to ask what’s the rationale, what are the drivers, what is the problem the government is trying to solve by doing this?”