Harriet Harman warned that "noisy demonstrations are literally the sound of democracy". 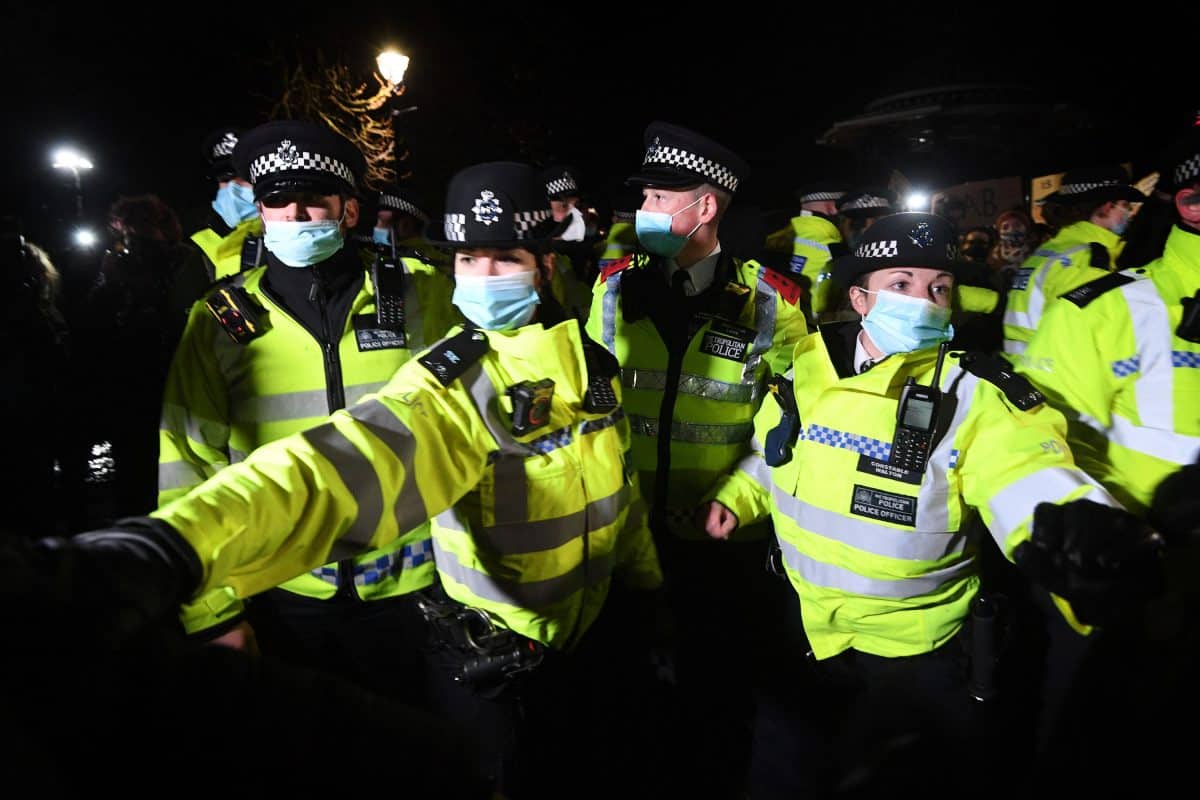 A senior Labour MP has warned that “noisy demonstrations” are “literally the sound of democracy”, amid concern over the government’s controversial new policing bill.

MPs and peers have said that restrictions on protests in the controversial police, crime, sentencing and courts bill – which has sparked widespread protests – breach human rights laws, and will increase the risk of peaceful demonstrators being arrested.

They claim the bill contains unnecessary provisions that are disproportionate – and hand wide and vague powers to curb demonstrations on the home secretary and police.

Parliament’s joint committee on human rights (JCHR) says clauses which enable police to place restrictions on protests because of the noise they generate and increase penalties on people who breach conditions placed on protests should be scrapped.

Harriet Harman, the committee’s chair, said: “One of our most fundamental rights is to protest. It is the essence of our democracy. To do that, we need to make ourselves heard. The government proposals to allow police to restrict ‘noisy’ protests are oppressive and wrong.

“The government put forward new powers in areas where the police already have access to powers and offences which are perfectly adequate. The government has served up confusion where clarity and precision is essential.”

#KayBurley – What are your concerns about the #PolicingBill?

In a report published on Tuesday, the JCHR said proposals to allow Priti Patel, the home secretary, to define “serious disruption” to communities and organisations – which police could then use to curb protests – are “unacceptable”.

MPs said: “If there is a particular clarification of ‘serious disruption’ that the Home Office considers is currently needed, perhaps as a result of the Extinction Rebellion (XR) protests of 2019, it should be made clear now so that it can be considered while the bill is being scrutinised. If no need for particular clarification has yet been identified, then we struggle to see how the powers contained in the PCSC bill can be considered necessary.”

The JCHR added that “current rhetoric focuses on the inconvenience sometimes caused by protest rather than its value to society”, suggesting that any interference with non-violent protests would infringe on rights to freedom of expression and freedom of assembly under the European convention on human rights.

A Home Office spokesperson told the Guardian that proposals “are in line with human rights legislation and in no way impinge on the right to protest.

“Public order legislation is out of date, and the use of disruptive and dangerous tactics – including obstructing emergency vehicles or blocking the free press – costs millions to the taxpayer and causes misery to businesses and local communities.”