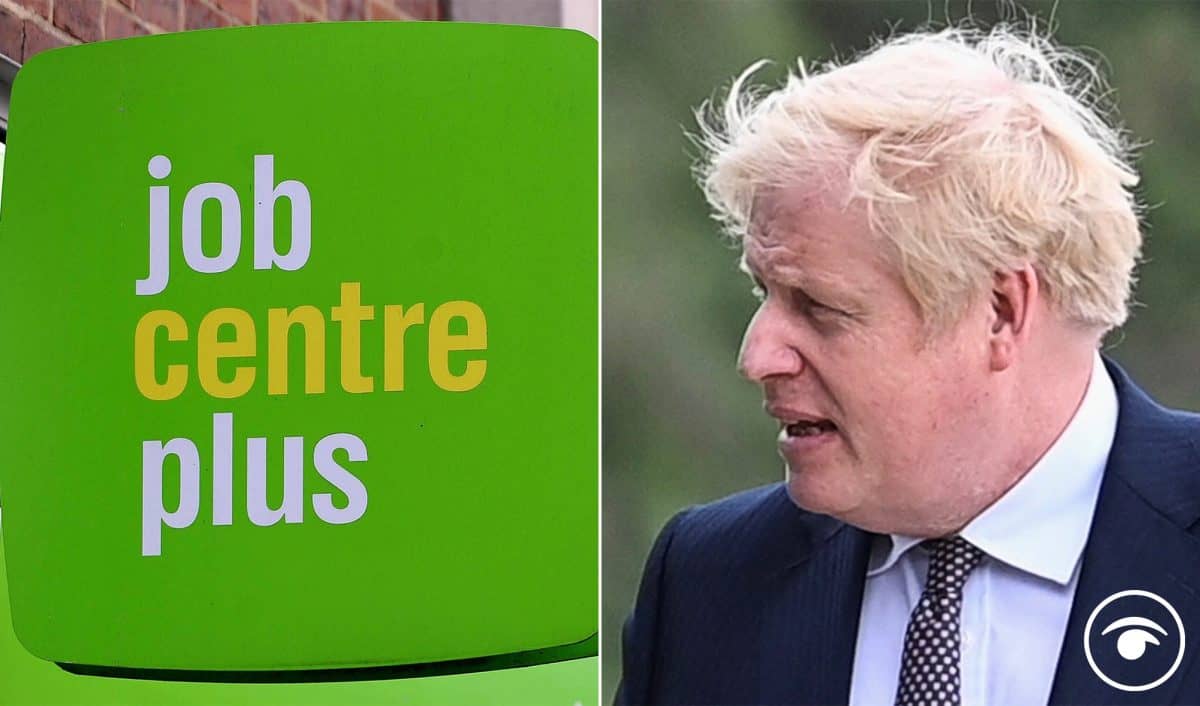 Is politics funny? Well not really, it is usually very depressing.

We might have a clown as a prime minister but we like to think the people in power are taking it seriously.

However, there can be brief moments of levity.

Today, one MP had the Commons laughing. In a session introducing bills and the dates in which they will be debated, Peter Bone, Tory MP and arch Brexiteer, made people giggle by bringing up his ‘Prime Minister Temporary Replacement Bill’.