From the newsletter: Labour's struggles in Batley and Spen speak volumes about Keir Starmer. 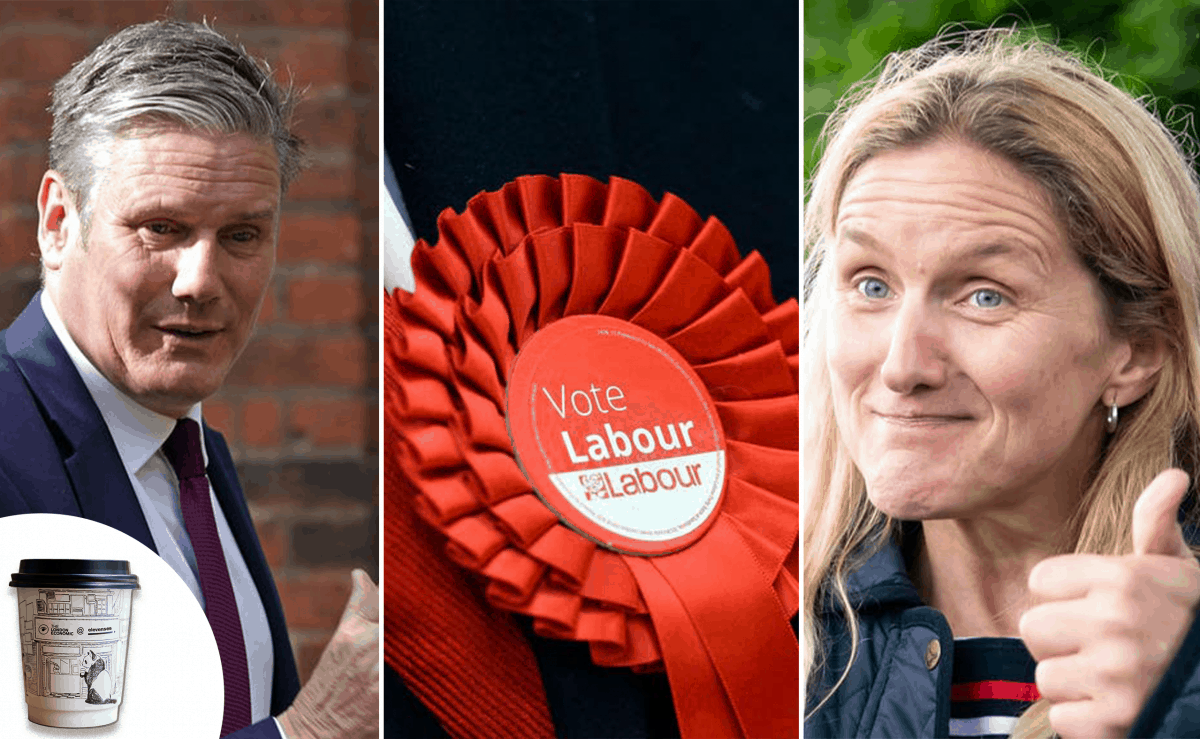 Good morning. It’s a little over a week until the Batley and Spen by-election and, as it stands, Labour is going to lose. Polling suggests Sir Keir Starmer is on course for a pummelling, with Survation predicting that the Tories will claim the West Yorkshire seat with 47 per cent of the vote. Labour look set to net 41 per cent of the vote. That six per cent gap? All going to George Galloway, apparently.

Though there may be nine days before voters actually head to the polls, we might as well just knock this one on the head, for the battle-lines of Labour’s post-defeat inquest have already been drawn. For the more right-wing corners of Britain’s press, the party is doomed because of “what Keir has been doing on antisemitism”. In a briefing that has launched a thousand rebuttals, one anonymous official claimed Labour is “haemorrhaging votes among Muslim voters” – a fifth of the voting population in Batley and Spen – because of Starmer’s determination to tackle antisemitism in the party.

It’s not really worth dwelling on this line of reasoning; it tells us more about the ingrained reflex towards Islamophobia of the British press than anything actually happening in Batley. Instead it’s worth listening to the other side of the argument. Polling commissioned by the Labour Muslim Network shows Muslim support for the party crumbling. Although 72 per cent of British Muslims surveyed said they still identified as Labour voters, 37 per cent said their view of the party had worsened over the past year.

That chimes with reports from the ground, where the accusation “you’ve taken our votes for granted” is being repeatedly levelled at Labour’s candidate and the party’s surrogates who have traveled to Batley to campaign with her. Starmer’s equivocation on foreign policy issues like Palestine and Kashmir has been pinpointed by some as sparking the decline. The Labour leader has seemed reluctant to offer full-throated support for Palestinian self-determination – something his predecessor had no hesitation in doing.

Starmer’s caution on wading into issues of international solidarity tell us a lot about the current iteration of the party, its strategy and priorities. First, there is a clear sense that global stuff like Palestine doesn’t matter to “ordinary” voters. Not only is that immensely patronising, but it’s clearly wrongheaded, as Galloway has shown in Batley. Next, it tells us that the deep scars of Corbynism remain: Starmer and co. seem terrified of doing anything for which the press might brand him soft on antisemitism.

But most of all, it adds another brushstroke to the increasingly clear picture of Starmer as a complacent politician who has taken it as given that Labour’s core voters would never jump ship. That’s not a problem limited to Muslim voters. It’s the same issue plaguing the Labour leader among young people who feel their concerns are being ignored as Labour chases the “traditional” voters it sees as the route back to power. People who once felt listened to simply don’t anymore – and, believe it or not, a Muslim’s vote in Batley or a young person’s in London counts just as much as a Hartlepool retiree’s.

One last point. The contrast between Batley and last week’s festivities in Chesham and Amersham is stark. The latter was a race with a distinctly local flavour – and Labour recorded its worst by-election tally in history. The former is a race shaped much more by national and international issues – and Labour is on track to lose that too. Starmer seems unable to make a dent in the political conversation, whether that conversation is about a railway line on someone’s doorstep or a war thousands of miles away. That should concern anyone with a stake in the longevity of the Labour Party.