Sir Martin Moore-Bick said he had been invited to ask the Attorney General for an undertaking so they have ‘complete freedom to tell the truth’. 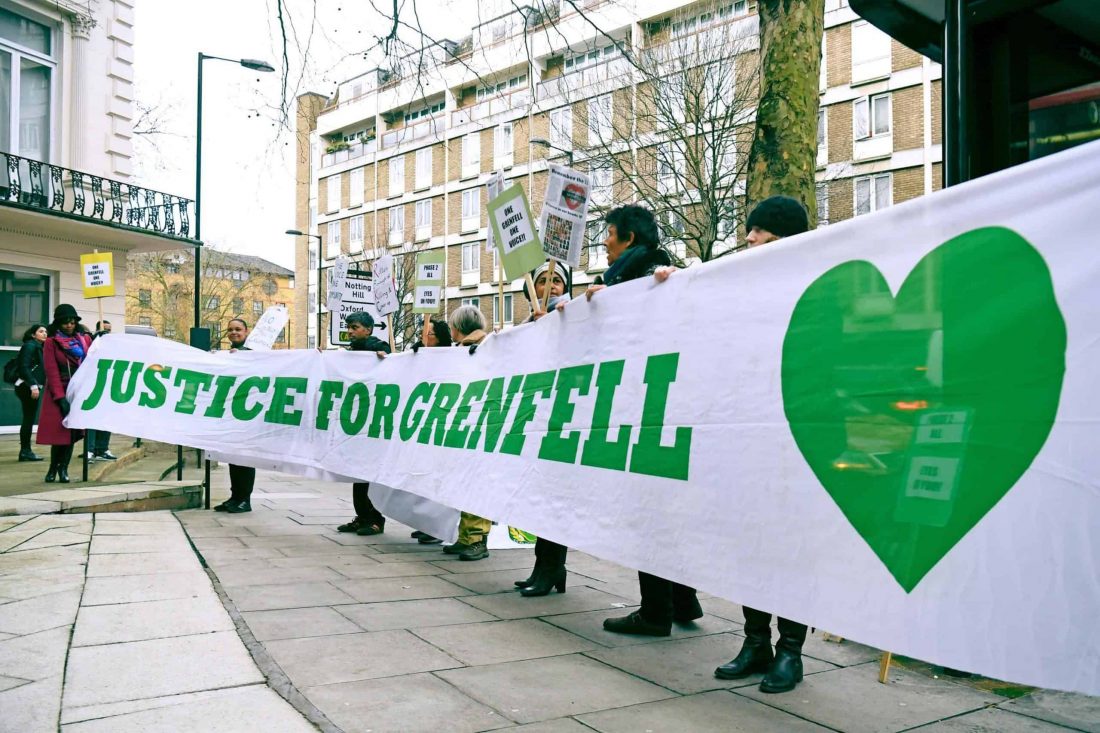 Witnesses involved in designing and choosing materials for the Grenfell Tower refurbishment are applying to claim “privilege against self-incrimination” to protect themselves from the prospect of prosecution, the inquiry into the disaster has been told.

Groans filled the hearing room as chairman Sir Martin Moore-Bick said on Wednesday that he had been invited to ask Attorney General Geoffrey Cox QC for an undertaking that “nothing said by a witness in answers to questions in the inquiry will be used in furtherance of a prosecution against them”.

It would allow them have the “complete freedom to tell the truth without any concern for the future”, he said.

It comes after the inquiry heard that certain key firms which revamped the high-rise block appeared to know two years before the disaster that a planned cladding system would fail if exposed to fire, according to internal emails disclosed on Tuesday.

Scotland Yard said in September that it had completed 17 interviews under caution in its investigation into the fire regarding gross negligence manslaughter, corporate manslaughter and health and safety offences, and said “the number will continue to increase”.

The application was made by counsel for firms including external wall subcontractor Harley Facades, main contractor Rydon, and the TMO (tenant management organisation), he said.

Sir Martin said the development had caused him a “little surprise” as “hitherto there has been the fullest co-operation with the inquiry”.

The retired appeal court judge said: “Very recently I’ve been advised that, when they are called to give evidence, which of course will start next week, many of the witnesses who were involved in the design and choice of materials are likely to claim privilege against self-incrimination as a reason for not answering questions.

“Privilege against self-incrimination is a rule of law that protects a person from being required to answer questions if to do so truthfully might expose him or her to a risk of prosecution.

“It is a very broad principle and will extend to any answers which might assist in, or lead to, a prosecution.

“This development has caused me a little surprise because hitherto there has been the fullest co-operation with the inquiry, both in the form of giving written statements and in the provision of documents, and no-one so far has sought to avoid doing that or to answer any of our questions on those grounds.

“At all events, an application was made last night by a number of counsel for various core participants, including, among others, Harley, certain employees or ex-employees of Rydon, and the TMO, as well as some others.

“What they’re asking me to do is to apply to the Attorney General for an undertaking that nothing said by a witness in answers to questions in the inquiry will be used in furtherance of a prosecution against them, thereby giving them complete freedom to tell the truth without any concern for the future.”