“I don’t think the entire health of the nation should rest on whether we can gorge together on turkey for a couple of days." 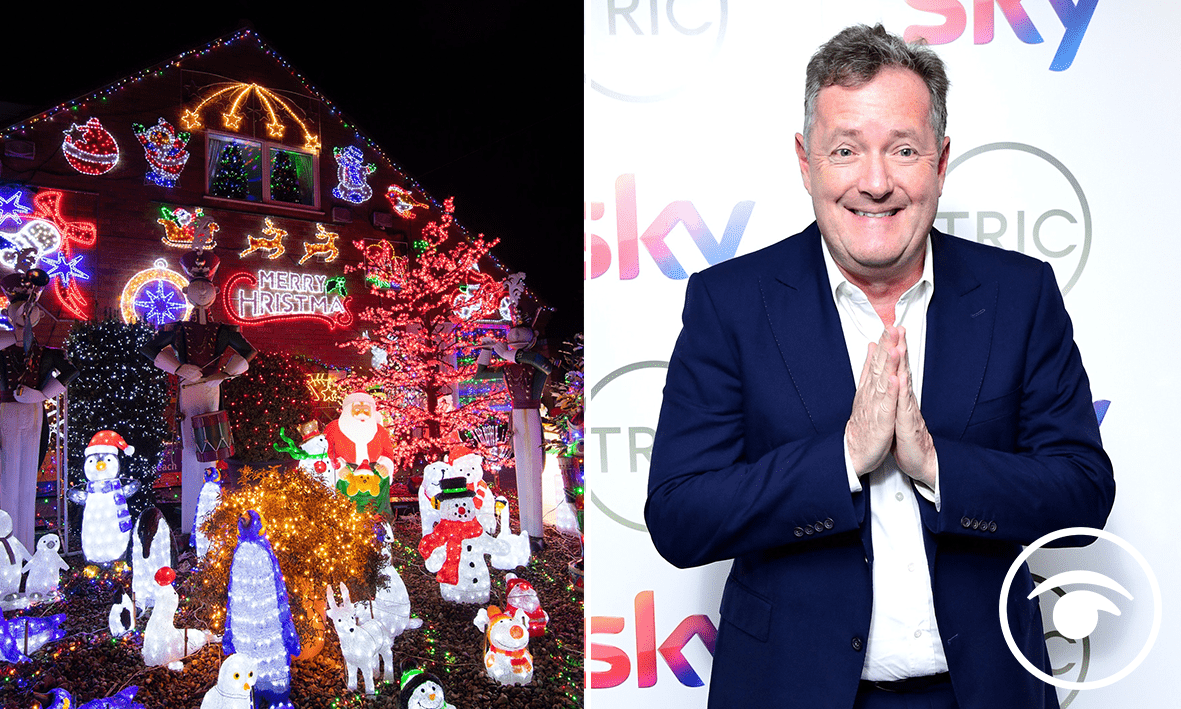 It is too early to say whether families will be allowed to gather over Christmas, a Cabinet minister warned, despite hopes that social distancing rules will be relaxed over the festive period.

Boris Johnson wants to ease coronavirus rules to allow families to be reunited and his Government has been working with counterparts in Scotland, Wales and Northern Ireland to agree to a UK-wide approach.

But following reports that households would be allowed to mix indoors for a five-day period starting on Christmas Eve, Business Secretary Alok Sharma said it was not yet clear whether that would be possible.

With Christmas Eve falling on a Thursday and a Bank Holiday on Monday December 28, ministers are looking at that five-day period to allow indoor gatherings.

But households that choose to link up are unlikely to be able to mix with others outside that grouping during the celebrations.

This morning Piers Morgan wondered if lifting the lockdown just for Xmas is worthwhile. He said “entire health of the nation should rest on whether we can gorge together on turkey for a couple of days” over the Christmas period.

Morgan continued:  “Why should the christians get it easier? Seriously, why should we? Why should we be the ones that have to have our festival saved when we didn’t do that for other religious festivals in the last few weeks?”

Susanna Reid then said that Diwali took place during lockdown last weekend, Piers continued: “It’s a good question. We’re all in this together, or we’re not.

“I don’t think the entire health of the nation should rest on whether we can gorge together on turkey for a couple of days. Because personally, I think we have to be slightly selfless about this.”