Getting an answer was described as being "like nailing jelly to the wall" on social media after. 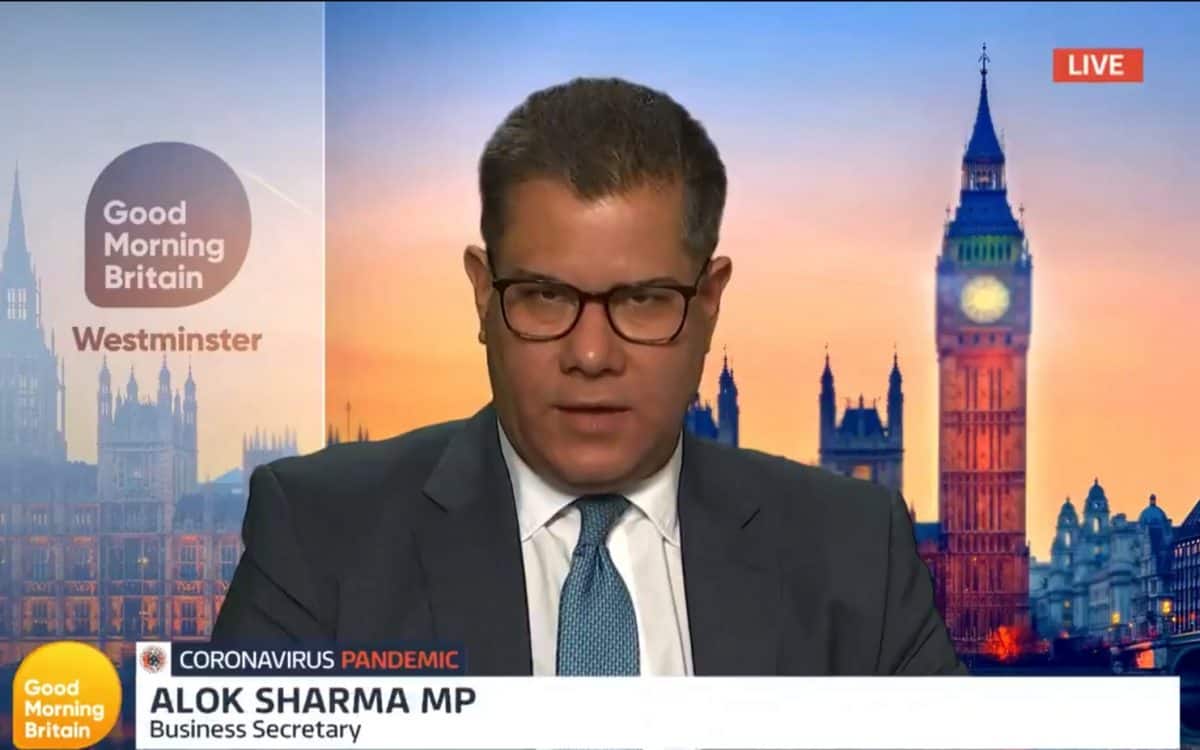 Alok Sharma became the latest government minister to butt heads with Piers Morgan this morning after he struggled to provide “honest and accurate” figures on testing.

The Secretary of State for Business, Energy and Industrial Strategy followed in the footsteps of Matt Hancock and Robert Jenrick by fielding questions on Good Morning Britain following a six month hiatus.

UPDATE: You wait six months for a Govt minister… then get three in three days…Business Secretary ⁦@AlokSharma_RDG⁩ will be on ⁦@GMB⁩ tomorrow. pic.twitter.com/ewIvDBODAu