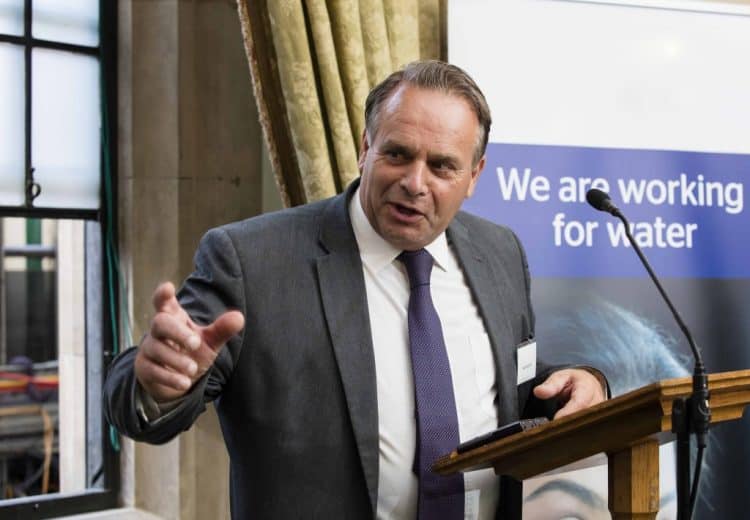 Several MPs had reported Mr. Parish, after they caught a glimpse of what he was watching in Westminster’s iconic chambers. After days of speculation, the offender’s name was made public – and he has had the whip suspended.

The incident has caused ‘great embarrassment’ for the Parish family, and wife Sue has since issued a statement on the matter. According to her, this behaviour was ‘out of character’ for Neil – but she also condemned his actions for what they were.

“These ladies were quite right to be as [upset] as they were. I’ve just no idea what happens in these circumstances. I don’t know whether it’s ever happened before.”

Neil Parish has since claimed he opened something on his phone in error, and he’s adamant that an upcoming inquiry will prove this to be true – however, his partner went on to ruffle some feathers as her views on the matter were made public.

“If you were mad with every man who looked at pornography, you would not have many wives in the world. It’s degrading. It’s demeaning. But on the other hand it takes two to tango. There must be women posing for all this.”

"I don’t understand [the attraction]. I’m a woman.. But on the other hand it takes two to tango. There must be women posing for all this"