Many argued that the broadcaster was “already delivering on its contribution to levelling up." 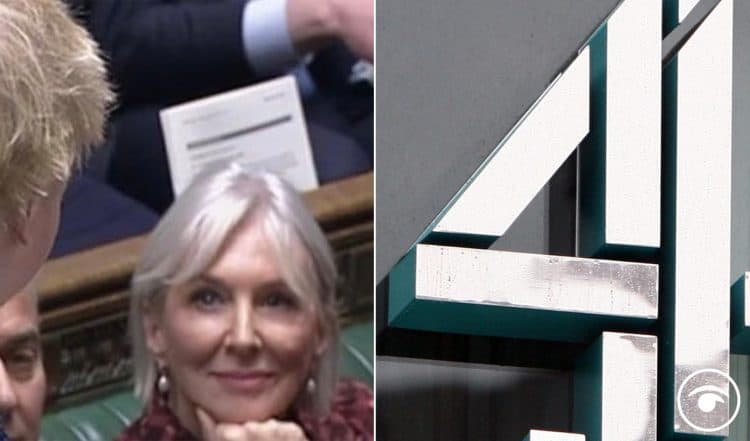 A privately-owned Channel 4 will stick to licence requirements but will not “embrace its spirit,” its chief content officer has said. It comes as an overwhelming majority of people have told the Government that they do not want Channel 4 to be privatised.

Plans for the sale were set out in a White Paper on Thursday, which argues “the right owner will provide more investment and support Channel 4’s role in delivering public good”.

However, Ian Katz, chief content officer at Channel 4, claimed that the broadcaster would “not be incentivised” to make the commitments it currently does under public ownership and will mark the opposite of levelling up.

Speaking at the Creative Cities Convention in Birmingham on Thursday, he said: “They would be more focused on their own shareholders than delivering value to the British people, would not be opening offices in places like Leeds, Glasgow and Bristol and would not be spending a pound more on independent producers than they had to.

In his speech, Mr Katz suggested that the remit for a privately-owned Channel 4 to take creative risks, champion new talent and represent unheard voices would be “different.”

Mr Katz said: “Since we typically spend around £400 million with UK producers, that means a privately owned Channel 4 could spend at least £300 million less in the independent sector.

“Believe me, that new owner would have a whole roomful of accountants and lawyers trying to work out how to keep just within the letter of that law, not to embrace its spirit as we do now.”

Almost 96 per cent of the 55,737 organisations and individuals who took part in the Government’s consultation on the TV channels said they did not support the privatisation of Channel 4, while 91 per cent said they did not think it would be more sustainable under a private owner.

Many argued that the broadcaster was “already delivering on its contribution to levelling up”, after it set up a new headquarters in Leeds and hubs in Bristol and Glasgow.

Other concerns were that a private buyer would “put profits and efficiencies before levelling up” and re-concentrate spending in creative industries in London and the South East.