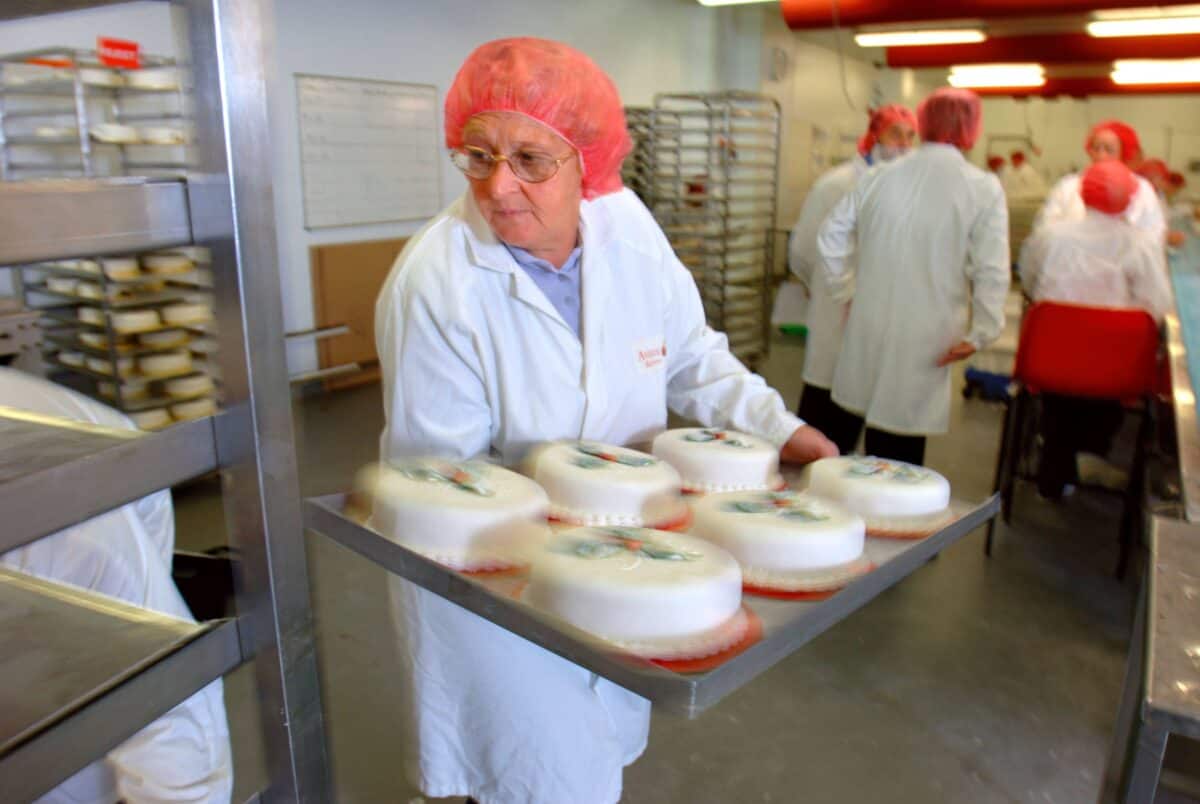 The number of workers over the age of 50 who are on zero hours contracts has increased to almost 300,000, the highest for this age group since records began in 2013, according to new research.

An analysis of official government statistics by Rest Less, which offers help and advice to older people, suggested a huge increase in zero hours working among those aged 50 or over.

More than a quarter of the total number of zero hours contracts are held by workers aged 50 or older, the study indicated.

“For this reason, zero hours contracts are common among young people and also second jobbers who want to earn extra income on the side on a flexible basis.

“In the absence of sufficiently flexible work from many mainstream employers, zero hours contracts can also offer flexibility for older workers juggling caring and other life responsibilities with fluctuating schedules.

“However, for people relying solely on a zero hours contract as their main source of income, they can be fraught with challenges and anxiety about where and when the next paycheck will come.

“In addition, employment rights are limited and amidst a cost-of-living crisis they can leave employees in an extremely vulnerable position.

“The large rise in the number of people aged 50 plus working under zero hours contracts is worrying.

“While the flexibility they offer is a good fit for some, we know of many individuals who have turned to zero hours contracts as they have been unable to find a more permanent or structured type of work due to age discrimination or a lack of workplace flexibility.

“Others are juggling zero hours contracts alongside other part-time roles to top up working hours to make ends meet amidst double digit inflation.”