Jerry Sadowitz has had one of his gigs at the Edinburgh Fringe axed this week - due to the 'offensive material' featured in his performance. 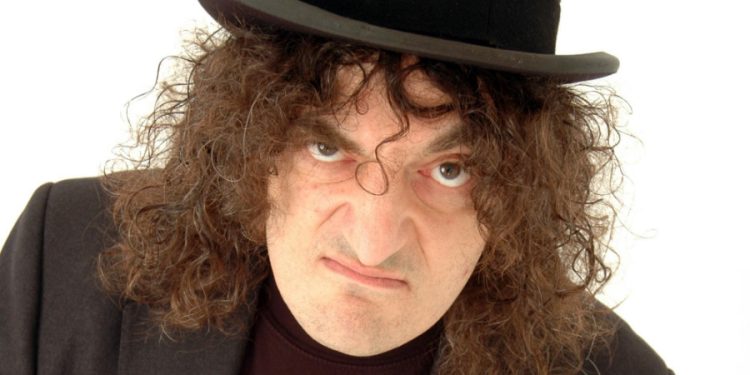 A long-serving and well-known comedian has had his Edinburgh Fringe run cut short – after his routine raised a number of complaints earlier this week. Jerry Sadowitz has never been one to play by the rules, but he stands accused of going ‘too far’ this time.

Who is Jerry Sadowitz, and why has his show been cancelled?

The veteran comic is no stranger to causing offence with his material, and back in 1991, he was assaulted on-stage in Montreal after he insulted his Canadian audience. Sadowitz, however, is still revered as an alternative performer – yet not everyone is on board with him.

The news came as something as a surprise to Jerry Sadowitz himself. He took to Twitter, claiming that his show ‘went well’ and he ‘did not see any walkouts’. Alas, he was left to issue an apology for those who were hoping to see him in action.

Jerry Sadowitz ‘has not been censored’, venue claims

The second gig was due to be held at a venue called The Pleasance. However, its director Anthony Alderson says that Jerry Sadowitz has presented material ‘that is not acceptable‘. Alderson also went on to deny that this was an example of ‘cancel culture’.

“The Pleasance is a venue that champions freedom of speech. We do not censor comedians. While we acknowledge that Jerry Sadowitz has often been controversial, the material presented at his first show is not acceptable and does not align with our values.” | Anthony Alderson