Here are a few of the stories you might have missed while the country's eyes were fixed on Windsor. 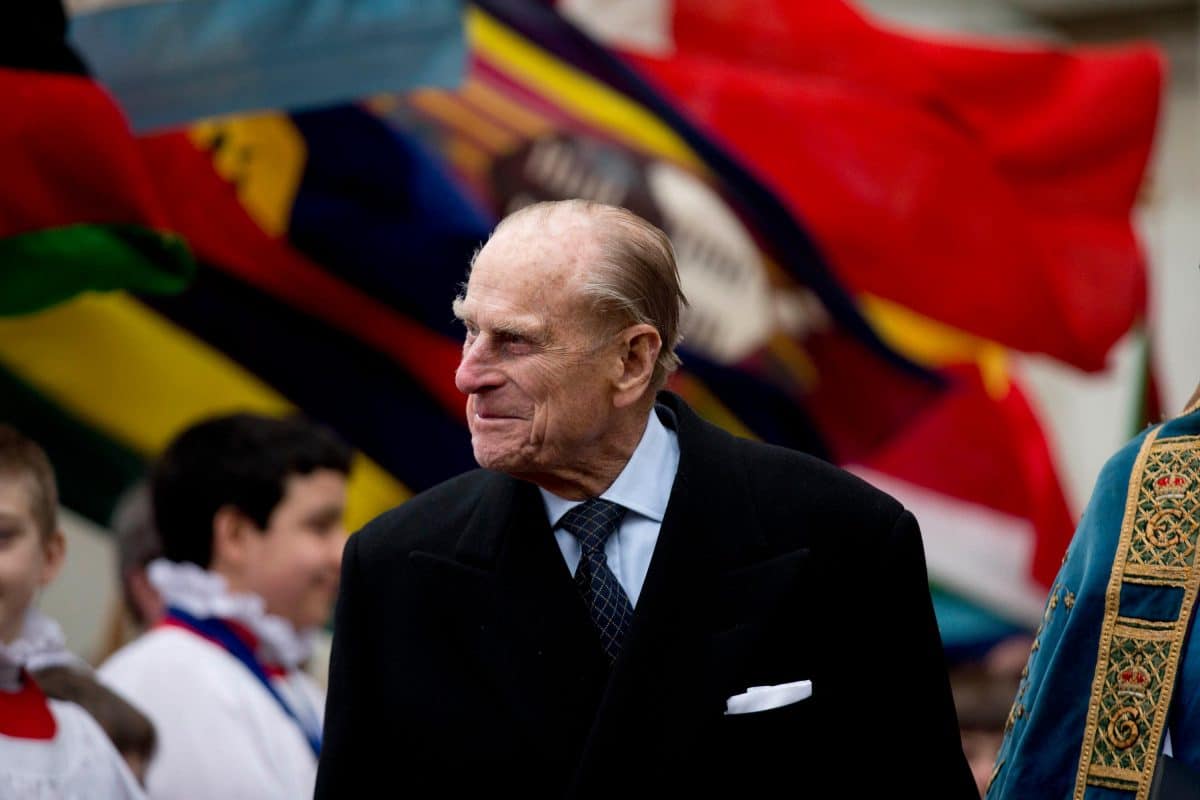 Although there is no shortage of things to talk about, Britain’s news cycle is frozen in time – and will be for the foreseeable future – following the death of Prince Philip on Friday.

The Duke of Edinburgh’s funeral will take place on 17 April and, although the BBC has eased itself back into regular programming after a day or two of mourning, it remains a good time to bury bad news.

Here are a few of the stories you might have missed while the country’s eyes were averted towards Windsor Castle.

Tory MP Rob Roberts will keep the party whip, despite sending sexually suggestive messages to a 21-year-old female intern who was struggling with her mental health.

Roberts, the MP for Delyn in north Wales, told the intern: “Don’t ignore me when I’m making you feel better,” before suggesting she might want to “fool around with no strings, you might come and visit me in London”. He added that he “might be gay but I enjoy … fun times”.

The woman had told Roberts she was struggling with her mental health and was in an “awful state”, according to the messages. Roberts responded: “I was just thinking about fun times … Maybe if you thought of them too it might help you.”

Speaking anonymously to BBC Wales, the intern said his messages made her feel “incredibly sick”. “he said: “I had had one of the worst days ever, and then I messaged him saying: ‘I’m crying, I’m not OK’, and his solution to that was to proposition me.”

The Conservative party said Roberts “has been strongly rebuked” – but declined to remove the whip from him. Nice.

Downing Street has been accused of rewriting much of its controversial report into racial and ethnic disparities – despite appointing an independent commission to investigate inequalities in the UK.

Significant sections of the report published on 31 March – which have been criticised by health professionals, academics and experts – were not written by the 12 commissioners appointed by Boris Johnson last July, the Observer reported.

David Cameron has accepted he should have communicated with the government “through only the most formal of channels” as he acknowledged mis-steps over the Greensill Capital lobbying controversy.

Breaking his weeks of silence, the former prime minister said in a statement that having “reflected on this at length” he accepts there are “important lessons to be learnt”.

But Labour said his attempt to draw a line under the issue on Sunday leaves “many serious questions” unanswered, and demanded he addresses them before Parliament.

And it emerged that Cameron had millions of pounds of share options, which were put at risk by Greensill’s collapse.

The prime minister is resisting growing calls to hold a crisis summit with Dublin to address rising tensions in Northern Ireland, as international fears over a return to sectarian violence grow.

Dublin reportedly suggested to London that the crisis necessitated a “high-level intergovernmental conference to help stabilise the situation” – but the Brits are so far not interested.

“The view in Dublin is that the political leadership required to stabilise the situation is not going to come from within Northern Ireland right now. It needs to come from the two governments,” a source told the Observer.

“Dublin believes that such a meeting would provide a very visible way to reassure people that the centre is going to hold.”

A controversial scientist who advised Johnson against introducing a lockdown last autumn was bankrolled by a billionaire Tory donor, openDemocracy reported on Friday.

Experts claim the prime minister’s decision not to impose a lockdown quicker last year might have caused a further 1.3 million coronavirus infections. Now it has emerged that the decision came just 24 hours after Johnson met with Oxford epidemiologist Sunetra Gupta.

Gupta – who has banged the ‘herd immunity’ drum throughout the pandemic – has received close to £90,000 in funding from the Georg and Emily von Opel Foundation to fund research “into the prevalence of COVID-19 in the population”.

The von Opels gave more than half-a-million pounds to the Tories during David Cameron’s premiership.