One commissioner accused the government of “bending” the work of its commission to fit “a more palatable” political narrative. 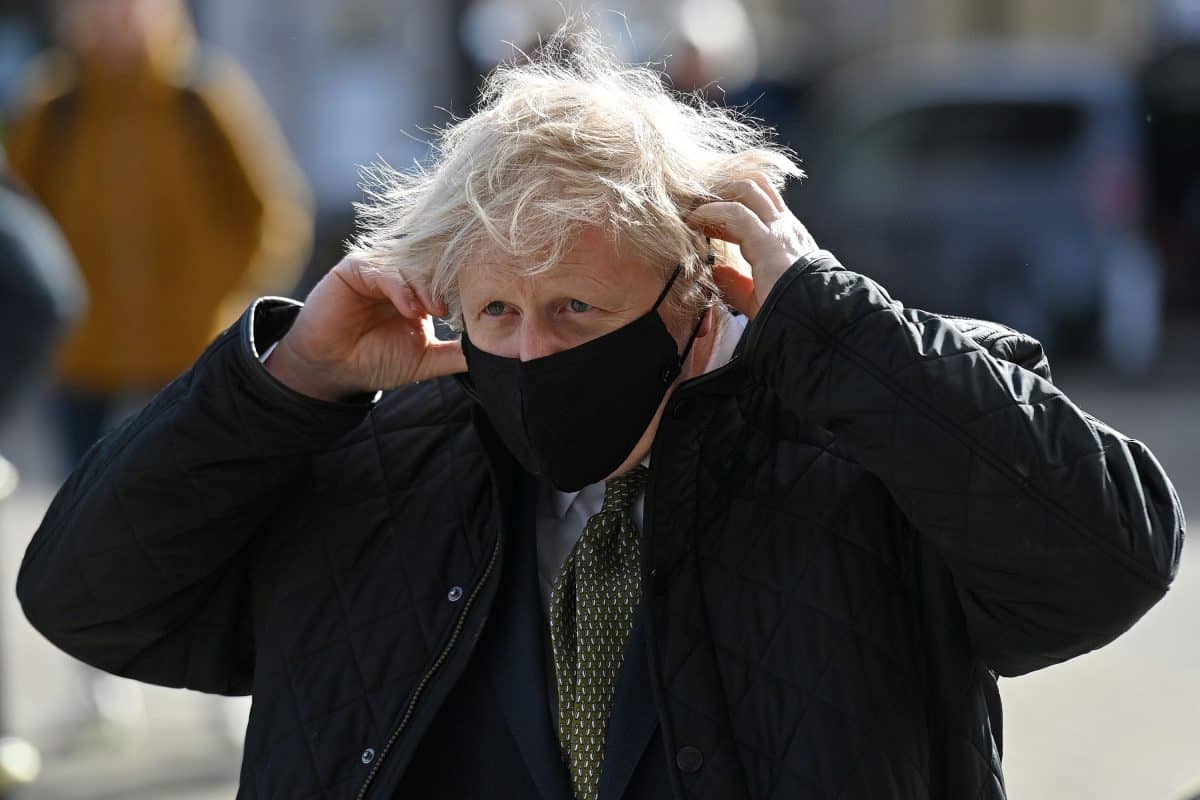 Downing Street has been accused of rewriting much of its controversial report into racial and ethnic disparities – despite appointing an independent commission to investigate inequalities in the UK.

Significant sections of the report published on 31 March – which have been criticised by health professionals, academics and experts – were not written by the 12 commissioners appointed by Boris Johnson last July, the Observer reported.

Kunle Oluode, an anti-racism activist and director of Voice4Change, was the first commissioner to condemn the government for a lack of transparency.

In a statement to the Observer, Olulode’s charity was scathing of how evidence was cherry-picked and distorted in the final document.

“The report does not give enough to show its understanding of institutional or structural discrimination … evidence in sections, that assertive conclusions are based on, is selective,” it said.

“The report gives no clear direction on what expectations of the role of public institutions and political leadership should be in tackling race and ethnic disparities. What is the role of the state in this?”

One commissioner, speaking on condition of anonymity, accused the government of “bending” the work of its commission to fit “a more palatable” political narrative.

“We did not read Tony’s [Sewell] foreword,” they claimed. “We did not deny institutional racism or play that down as the final document did.

“The idea that this report was all our own work is full of holes. You can see that in the inconsistency of the ideas and data it presents and the conclusions it makes. That end product is the work of very different views.”

The commissioner revealed they had only been privy to the section of the report to which they were assigned – and it quickly became clear that Downing Street was not taking their efforts seriously.

“Something of this magnitude takes proper time – we were only given five months to do this work, on a voluntary basis,” they said.

Unlike the landmark 1999 Macpherson report – an inquiry into the death of Stephen Lawrence – or the 2017 Lammy Review, both of which took 18 months to complete, the report by the Commission on Race and Ethnic Disparities was not peer reviewed – and was published just seven months after the group first met on a video call.

A source involved in the commission told the Observer that “basic fundamentals in putting a document like this together were ignored. When you’re producing something so historic, you have to avoid unnecessary controversy, you don’t court it like this report did. And the comms was just shocking.”

A spokesperson for the race commission said: “We reject these allegations. They are deliberately seeking to divert attention from the recommendations made in the report.

“The commission’s view is that, if implemented, these 24 recommendations can change for the better the lives of millions across the UK, whatever their ethnic or social background. That is the goal they continue to remain focused on.”