Residents of evacuated Whaley Bridge have been told it is safe to return to their homes. 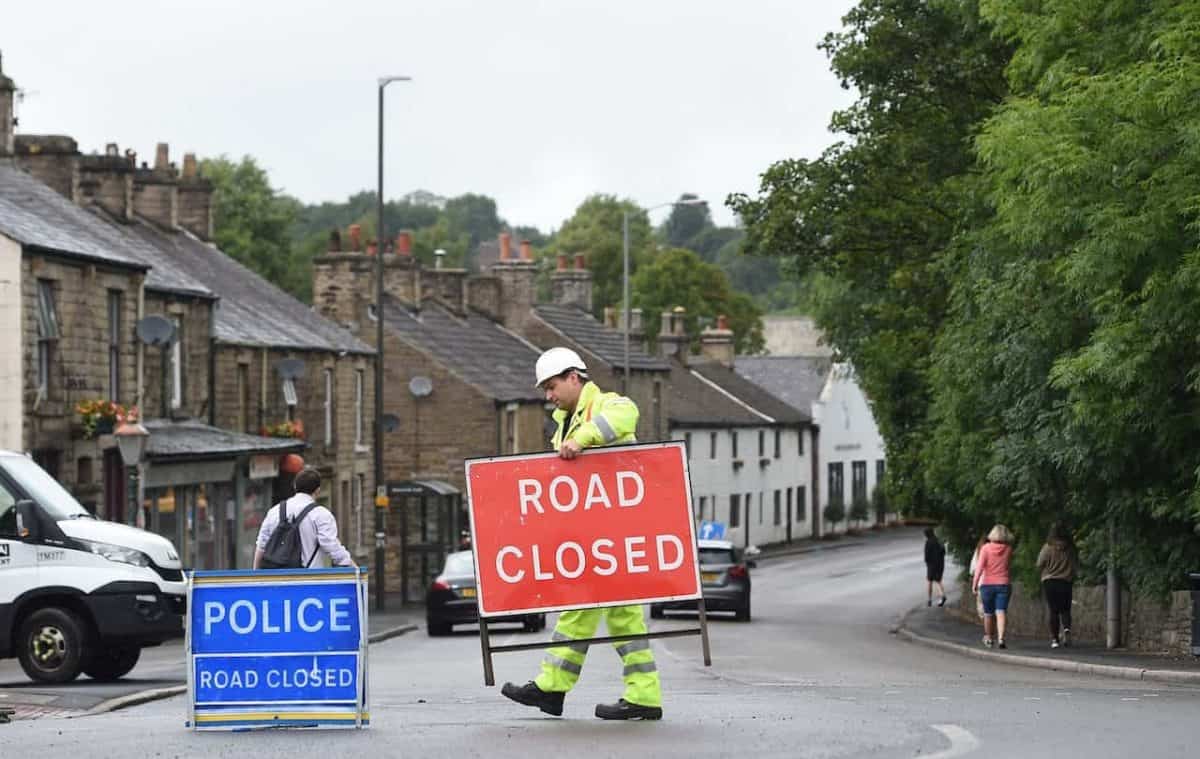 More than 1,500 people had been evacuated from the Derbyshire town.

Derbyshire Police said stability of the dam wall at Toddbrook Reservoir had been achieved at 1pm on Wednesday.

More than 1,500 people had been evacuated from the Derbyshire town since Thursday following heavy rain, although a small number refused to leave their properties.

Police allowed 55 households in the Horwich End area of the town to return home following a public meeting on Tuesday afternoon after the target water level was reached.

After allowing residents to return home, Deputy Chief Constable Rachel Swann said the danger posed by the dam “which would have destroyed homes and livelihoods could not be underestimated”.

She continued to say further work will be done to determine the damage caused to the dam wall and what the future holds for the structure.

Ms Swann said: “The hard work and dedication to achieve this has been quite simply incredible and means that I am now able to lift the evacuation order placed on Whaley Bridge and the surrounding area.

“At the forefront of our thoughts are the communities affected by this incident who have been steadfast in the face of the peril that lay behind that dam wall.

“The danger posed by the millions of tonnes of water, which would have destroyed homes and livelihoods, could not be underestimated.

“Over the coming days and weeks further work will be completed to ascertain the damage caused to the dam wall and what actions are required for the future. We must not forget that the dam is broken.

“The Environment Agency has confirmed that the measures remaining in place at the dam will be able to manage the levels of rain forecasted, modelling against a number of scenarios.

“With this, and confirmation of the effectiveness of the work to repair the damage done and reduce the water coming into the reservoir, I am able to confirm it is safe for people to go back to their homes.”

“So pleased to hear that #WhaleyBridge residents, who have shown such spirit and patience, are being allowed back into their homes. I want to thank the volunteers, emergency services, Armed Forces and all who responded with such professionalism and dedication.” – PM @BorisJohnson https://t.co/jMg7U1lmGC

The Environment Agency said there is still “significant” work to be done to bring the dam to a condition where “long term safety can be assured”.

Bill Derbyshire from the Environment Agency said: “We would like to thank residents for their patience and understanding during this incident.

“We have reviewed the Canal and River Trust Management Plan. The Environment Agency believes as long as all provisions are acted on this will give sufficient warning to residents.

“The Toddbrook dam requires significant engineering works to bring it to a condition where its long-term safety can be assured. The Environment Agency expect the Canal and River Trust to do the necessary investigations and engineering work to make the dam safe and protect the community.

“The Environment Agency will continue to work with partners to ensure the Canal and River Trust is able to maintain the reduction of water and to pump water out of the reservoir.

“The multi-agency work means we are in a better position to react to any risks from the dam and any rainfall that may cause local flooding.”

On Thursday morning, Derbyshire Fire and Rescue Service said the reservoir was at around 12-15% capacity after more water was pumped out overnight.