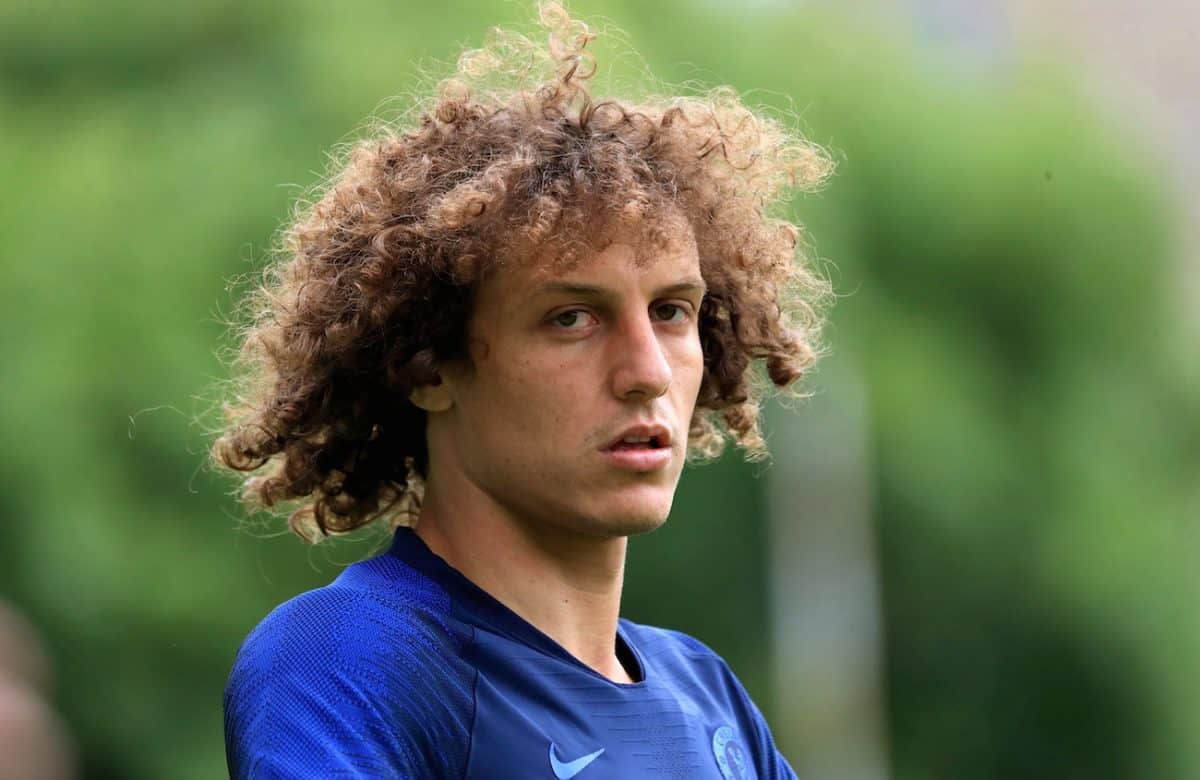 David Luiz trained separately from Chelsea’s first team on Wednesday, with Arsenal understood to be pushing to sign the Brazil defender.

The 32-year-old was at Chelsea’s Cobham training ground, but it is understood he did not take part in the main training session with Frank Lampard’s men.

Luiz signed a new two-year contract in May, with Chelsea straying from their standard practice of handing one-year extensions to players aged 30 or older.

Arsenal boss Unai Emery is expected to push to lure Luiz away from Stamford Bridge before the transfer window shuts at 5pm on Thursday.

Lampard has brought Zouma back into the first-team fold after the 24-year-old France defender spent last term on loan at Everton.

But now Zouma and Christensen could be in line to pair up for Sunday’s trip to Manchester United in Chelsea’s opening league fixture.