"Can we have a third internet where we don’t have to listen to a word Liz Truss says?," wrote one person in response. 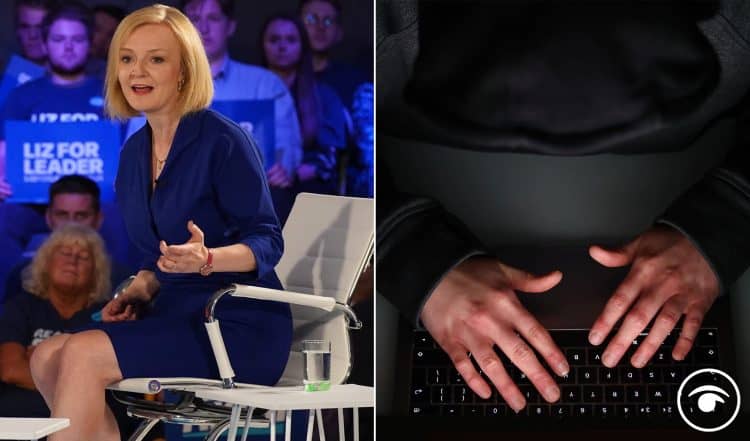 Foreign Secretary Ms Truss has pledged to “start cutting taxes from day one” with a new budget and spending review that would reverse April’s rise in national insurance and next year’s corporation tax hike from 19% to 25%.

In contrast, Mr Sunak has pitched himself as the fiscally conservative candidate who will “deliver tax cuts that drive growth” in a “responsible” way.

The former chancellor has claimed his rival to become the next prime minister would further drive up interest rates, raising mortgage payments, with her plans.

But Ms Truss countered by saying “we cannot tax our way to growth” and insisting her plans would not drive up prices further.

Tax aside what does Truss think about the internet?

Back in 2019 the Labour Party “wants to nationalise the internet”, claimed Liz Truss.

The then Chief Secretary to the Treasury said Jeremy Corbyn’s party “wants to run” the internet and “will be deciding the messages” should Labour win power at the next election.

Truss was asked about online harms bill suggests two-track internet – one for teens and one that protects adult free speech. She says she’s worried about what her teen daughters see but adults should have free speech.