From "I thought it was a work event" to "nobody told me it was against the rules", here's a viral compilation of some of the classics. 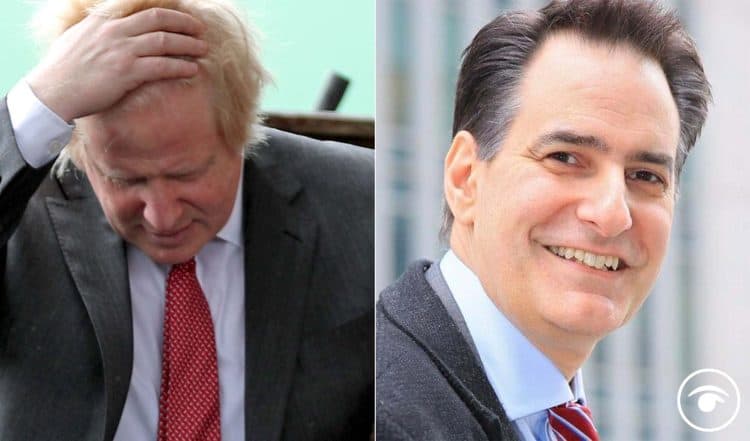 A viral social media clip has dismantled excuses given by the prime minister throughout the PartyGate scandal.

Scotland Yard announced today that it has launched an investigation into potential breaches of coronavirus laws at a “number of events” in Downing Street and Whitehall.

It comes after it emerged that around 30 people are said to have gathered to wish the PM a happy birthday on June 20, 2020.

At the time social mixing was still banned indoors and people were only allowed to meet up in small groups outside.

Metropolitan Police commissioner Dame Cressida Dick said on Tuesday that officers were now investigating after being passed information from the Sue Gray inquiry.

The move plunges Boris Johnson into deeper jeopardy ahead of the publication of the investigation by Ms Gray, a senior civil servant in the Cabinet Office.

Dame Cressida told the London Assembly’s Police and Crime Committee: “We have a long-established and effective working relationship with the Cabinet Office, who have an investigative capability.

“As you well know they have been carrying out an investigation over the last few weeks.

“What I can tell you this morning is that as a result of the information provided by the Cabinet Office inquiry team and, secondly, my officers’ own assessment, I can confirm that the Met is now investigating a number of events that took place at Downing Street and Whitehall in the last two years in relation to potential breaches of Covid-19 regulations.”

Filmmaker Peter Stefanovic posted a new video that tears apart the various excuses the PM has given to try and distance himself ftom the crisis that doesn’t seem to be going away anytime soon, especially as the Sue Gray report is yet to be published.

When it is released, there are concerns some of the information will not be made public.