Children’s Commissioner for England said “There are too many teenage children in care living in completely unsuitable and sometimes dangerous accommodation, including hostels or caravan parks." 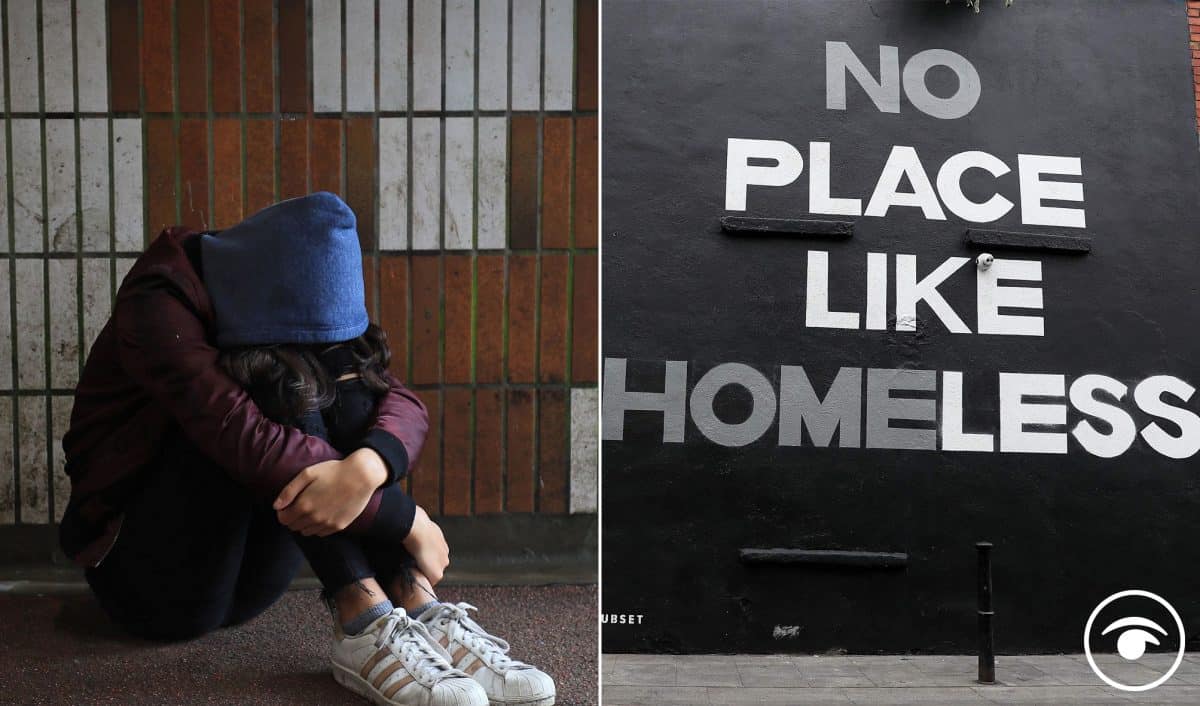 Placing vulnerable children under the age of 16 in unregulated accommodation will become illegal from September, the Education Secretary has announced.

His comments come as at least 10,000 children in care were placed in potentially unsafe accommodation including caravans, tents and barges, a Sky News investigation has revealed.

Between January 2019 and December 2020, at least 9,990 children were placed into unregulated accommodation by 86 local authorities.

At least 20 children were sent to live in tents or caravans, 17 were placed into hostels, and seven were housed in barges on canals.

Now Ofsted will be given extra powers to take enforcement action against illegal unregistered children’s homes under reforms unveiled by Gavin Williamson.

Ministers will also introduce national standards for unregulated accommodation for older children in care or care leavers, those who are aged 16 and over, to ensure the settings are consistently high quality.

But the Children’s Commissioner for England has called for the ban on unregulated accommodation for under-16s to be extended to include older teenagers as she said they will still be at risk of exploitation.

Anne Longfield warned that some teenage children in care live in “dangerous accommodation”, including hostels or caravan parks, and 17-year-olds can be “easy prey” for people who abuse or exploit children.

Ms Longfield said the ban needed to “go further” and include under-18s.

She said: “There are too many teenage children in care living in completely unsuitable and sometimes dangerous accommodation, including hostels or caravan parks.

“Vulnerable 17-year-olds are sometimes placed in accommodation where they are easy prey for those who abuse or exploit children, and this change to the law will still leave them at risk.”

“At the heart of these problems is a chronic shortage of residential provision for children in care and this must be something that both the current independent care review and forthcoming government spending review rectifies,” Ms Longfield added.

This morning James Cleverly, Minister of State for Middle East and North Africa, appeared on Sky News. he was asked about the shocking findings of this report.

Presenter Gillian Joseph asked: “How was this allowed to happen?”

James Cleverly replied: “I don’t have details at my fingertips…”

Related: ‘Chronic underfunding by the Tories’ – Youth services funding cut by 73% in under a decade