“The Government pledged £500 million of funding for youth services over a year ago, yet not a penny has been spent. The need for this support for young people has never been more urgent.” 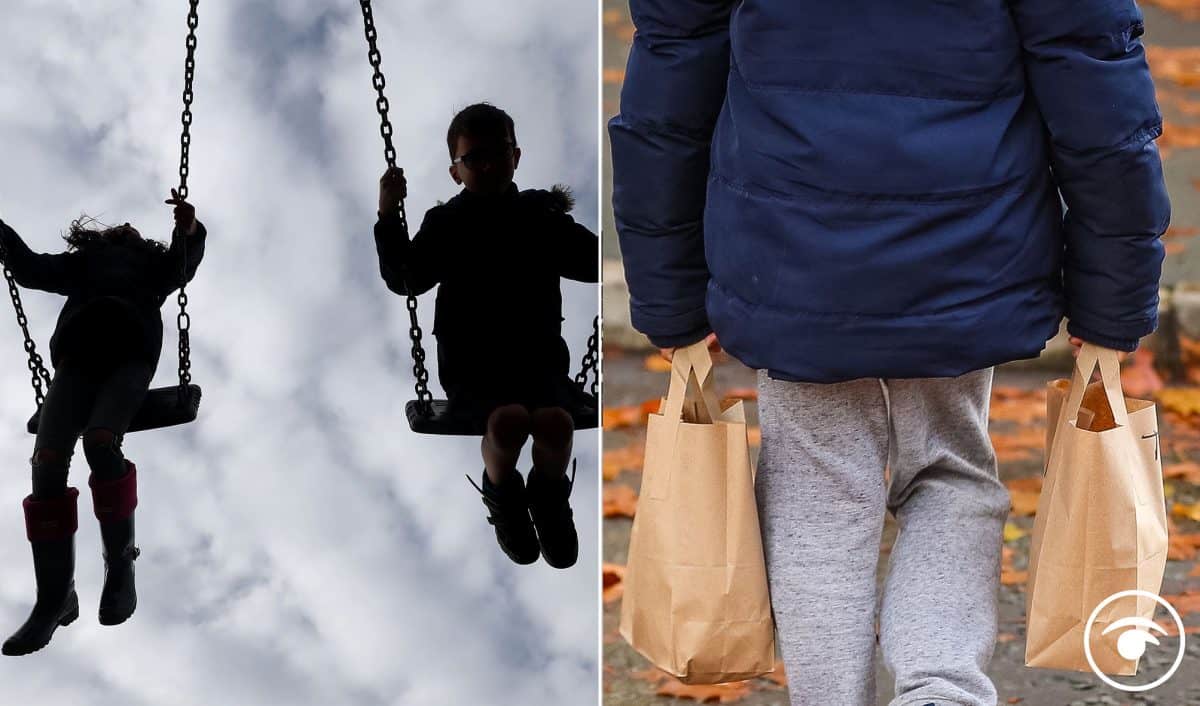 Youth services in England have had their local authority funding cut by 73 per cent in less than a decade, according to analysis from the YMCA.

It calculates youth services have lost almost a billion pounds (£958.72 million) during this time, based on Department for Education figures on council spending.

The West Midlands saw the biggest real term fall in spending, down 82 per cent since 2010/11, followed by the North East, down 78 per cent.

The YMCA is calling for significant Government reinvestment to change the future for “thousands of anxious, isolated and vulnerable young people”.

Most critical point in history

It said youth services are at their “most critical point in history” – with the cuts coming amid increased demand and deteriorating mental health during the coronavirus pandemic.

Its previous report found that more than half of young people feel their mental health has worsened during lockdown restrictions, with 77 per cent feeling lonelier and more isolated.

And NHS Digital figures show that around one in six children aged between 5 and 16 had a probable mental disorder in 2020.

The YMCA said it is more important than ever for young people to have access to safe spaces for their personal development, outside of home and school, following the disruption of the last year.

It welcomed the £500 million pledged for youth services as part of the Government’s Youth Investment Fund announced in September 2019 but said it fails to cover the sector’s losses over the past decade.

Denise Hatton, chief executive of YMCA England and Wales, said: “In our Out of Service report one year ago, YMCA warned that without significantly reinvesting in youth services we would be condemning young people to become a lonely, lost generation with nowhere to turn.

“The traumatic impact of the pandemic, combined with faltering investment and continued cuts means that this warning is perilously close to becoming a reality.

“The Government must deliver on its promises, such as those outlined in the Youth Investment Fund, and significantly reinvest in youth services right now in order to change the course of the future for thousands of anxious, isolated and vulnerable young people.

“While we appreciate that difficult decisions must be made in order to protect the financial health of the country as it recovers from the pandemic, now is the time for areas buckling under the strain of consistent underfunding to be held up and helped to rebuild in order to support their communities.

“With the right funding and strategic planning, youth services can be utilised to carefully and positively build young people’s confidence and prepare them for the future, ensuring that they are not left further behind.”

Cat Smith, Labour’s shadow minister for young people, said: “Youth services are a vital lifeline for young people, particularly those living in areas of deprivation. This report reveals the scale of chronic underfunding by the Tories of communities in the north of England.

“The Government pledged £500 million of funding for youth services over a year ago, yet not a penny has been spent. The need for this support for young people has never been more urgent.”

A Government spokesperson said: “We recognise the vital role youth services play and are providing dedicated support to help them manage the impact of the pandemic on young people.

“We have provided more than £250 million of dedicated support for youth organisations, building on the £11 billion given to local authorities this year, who have a statutory duty to allocate funding to youth services in line with local needs.”