Who should he listen to Blair, who 'looks like Peter Stringfellow,' or Corbyn? 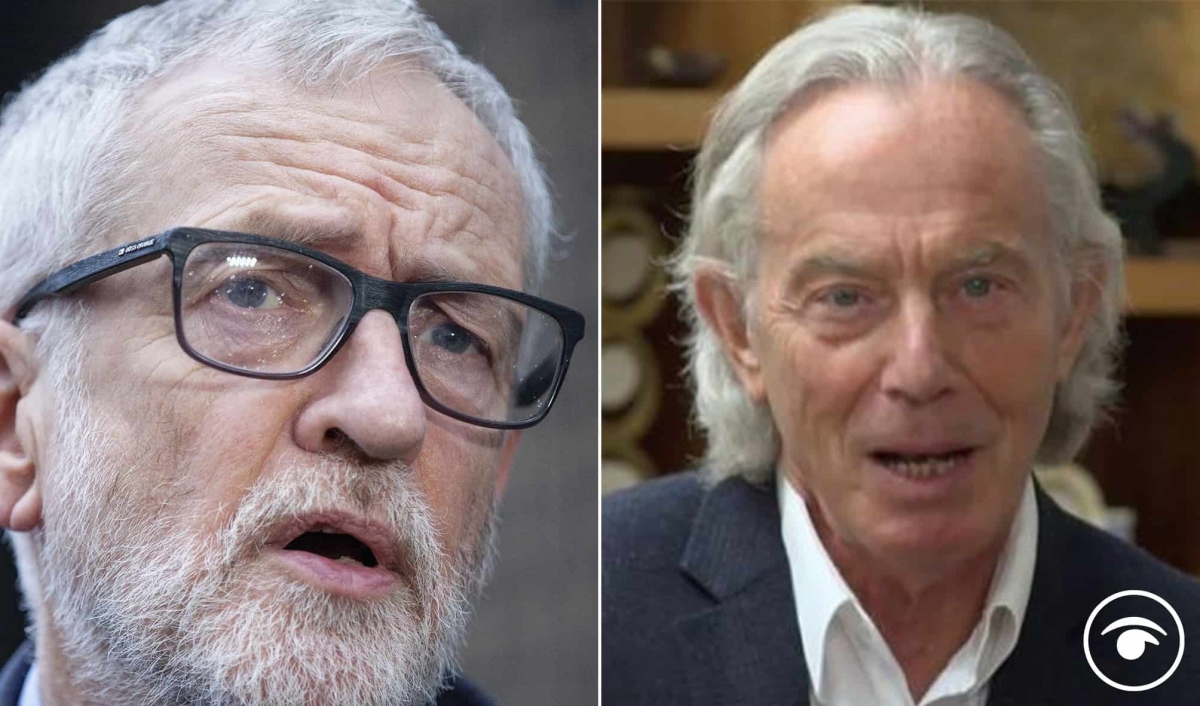 The video shows Starmer deciding to do “whatever is necessary” to improve “things”, and then his “conscience” kicks in, in the shape of Corbyn and Blair.

Corbyn, his “Labour left-wing conscience”, tells Starmer to think of the consequences before attempting to “end the civil war”.