"I know enough about her to feel quite confident that she’s not a dangerous person.” 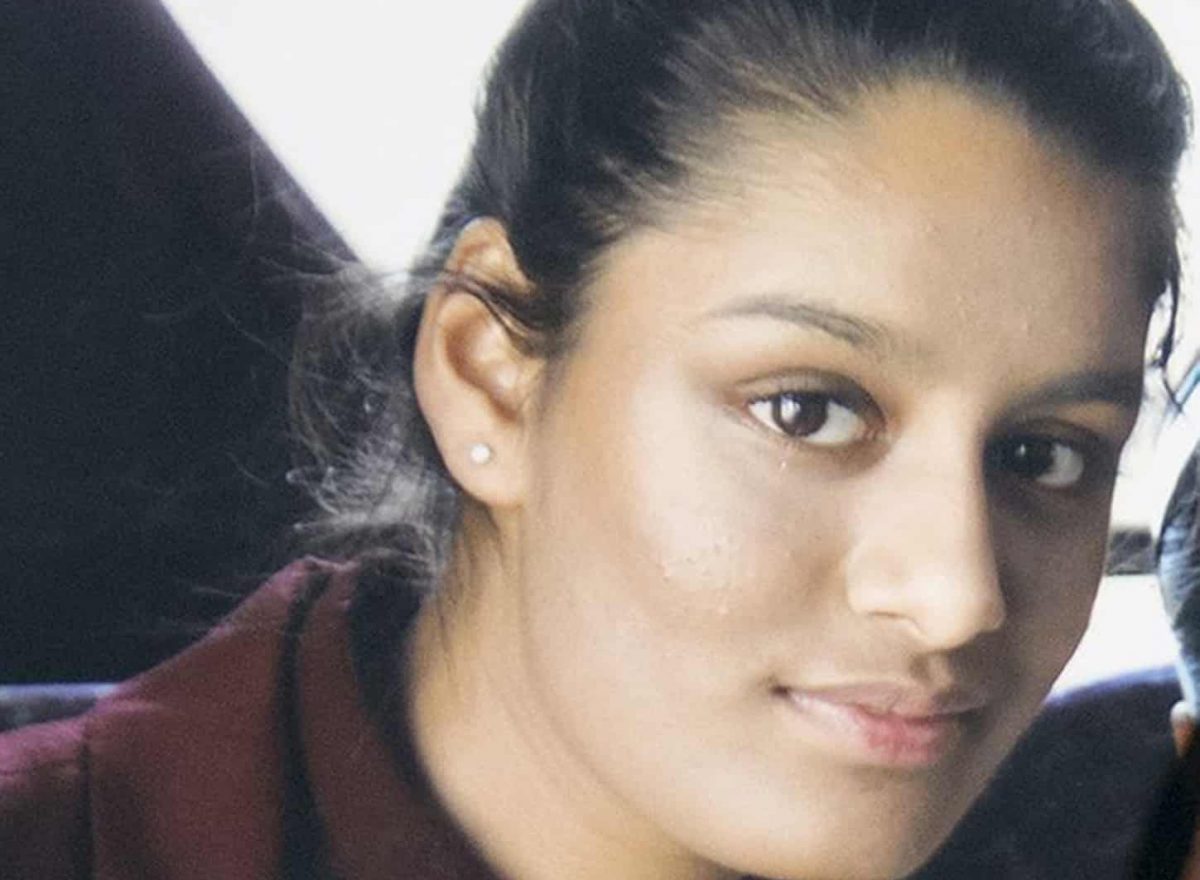 An ex-US diplomat who met Shamima Begum said she should be allowed to come back to the UK as she is “not dangerous”.

Peter Galbraith said he spoke to Begum in the Syrian camp where she has been living, according to The Telegraph.

Begum was 15 when she left the UK with two friend to join ISIS, but she allegedly told Galbraith that she had stopped any form of contact with the terror group.

She is now 21 and lives in a camp with former foreign families guarded by the Syrian Democratic Forces.

“I’ve talked to Shamima. She is part of the group of women who have absolutely rejected the Islamic State,” Galbraith said.

He added: “I know enough about her to feel quite confident that she’s not a dangerous person.”

“The basic position of the British government is that Shamima is somehow dangerous, and I just don’t think that’s true.”

Earlier this month, Begum said she doesn’t think she was a “terrorist”.

She said: “I think I was jut a dumb kid who made one mistake.”

She was striped of her British citizenship after she was found nine months pregnant in a Syrian refugee camp in February 2019.

Wearing sporting jeans and a baseball cap, Begum said she is wearing this type of clothes instead of a hijab because it makes her “happy”.

Earlier this year the Supreme Court ruled that Begum cannot return to the UK to pursue an appeal against the removal of her British citizenship.

In July 2020, the Court of Appeal ruled that she should be allowed to come back to the UK to pursue her appeal.

The court argued this is “the only way in which she can have a fair and effective appeal.”

But The Home Office challenged that decision at the Supreme Court in November.

They argued that allowing her to return to the UK “would create significant national security risks” and expose the public to “an increased risk of terrorism”.

In February this year, the UK’s highest court ruled Begum should not be allowed to come back to Britain and pursue her appeal against being stripped of her British citizenship.

“The Supreme Court unanimously allows all of the Home Secretary’s appeals and dismisses Ms Begum’s cross-appeal,” Lord Reed said upon announcing the decision.