The former PM was compared to David Icke, Peter Stringfellow and Doc from Back to the Future. 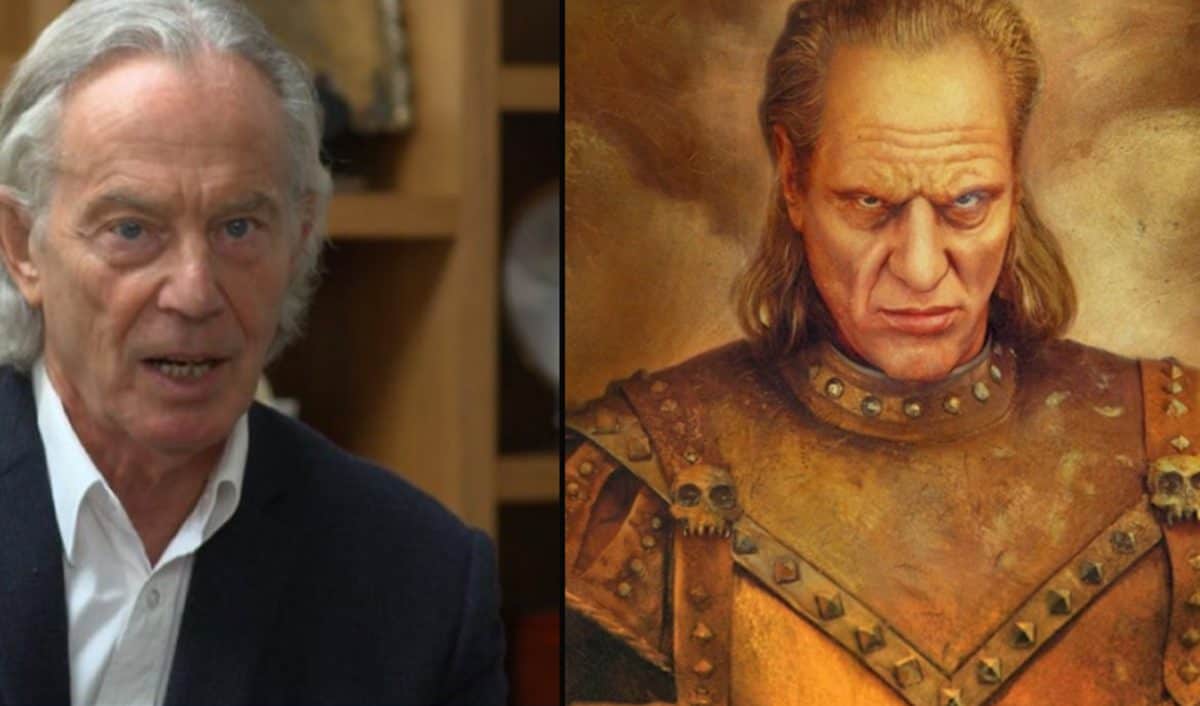 Tony Blair took TV audiences by surprise this morning during an interview with ITV’s Paul Brand.

The ex-Labour Party leader, 67, spoke about devolution and a potential Scottish Independence referendum during the chat.

He said he doubts the people of Scotland want another independence referendum when pressed on the matter – even casting doubt on whether the SNP will win a majority next week.

“My best bet is that in the end Scotland will vote ultimately to remain inside the UK, but I agree it’s proved to be a tougher fight than we anticipated,” he said.

“Although again you’ve got to say 2014 when we had the referendum and there was a majority for Scotland saying that ended the issue until Brexit put it back on the agenda.

“I do think one of the weaknesses of the way we approached devolution was not to build real cultural ties and emphasise the enormous things Scotland, England, or the different countries in the United Kingdom have in common.

“I’m not sure that even if the SNP win a majority in the Scottish Parliament that it necessarily means that people want to go through the disruption of an independence campaign, I would frankly doubt that.

“Of course it becomes more difficult over time that if opinion looks as if it’s fixed, but let’s see if that’s actually the case.”

But the comments seem to have largely been overlooked after his new hair style caught the attention of viewers.

NEW: Tony Blair tells me the devolution he designed contained “weaknesses” which failed to quash nationalism.

As we look ahead to May’s crucial elections for the future of the union, he says a failure to focus on cultural ties may have left it in peril.https://t.co/qXHxhKeapv