“I think they were generally from the right of politics. They are not the kind of people I would normally come across as being key individuals in this whole debate about race … about equality." 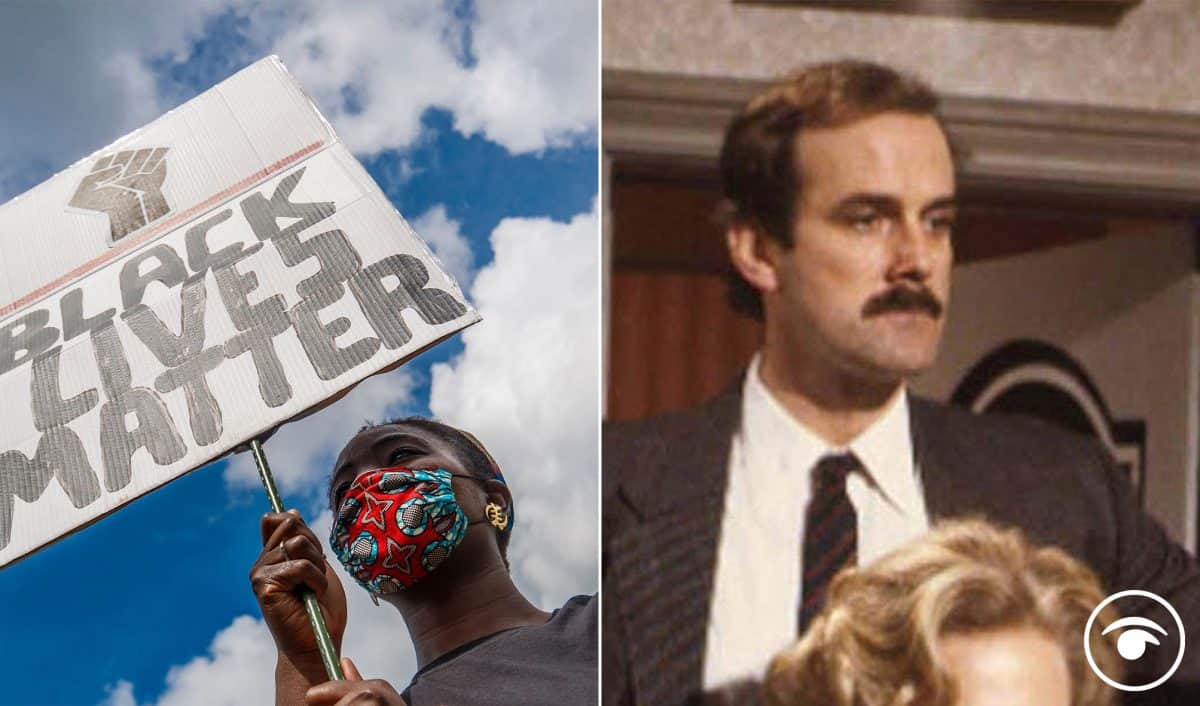 The commission behind a controversial report on racial disparity has hit back at critics, claiming that disagreement with the Government-backed review has “tipped into misrepresentation”. But the report has now come under even more fierce pressure this time from  one of UK’s most senior British-Asian officers, regrets taking part in racial disparity report

It defended itself against accusations the report had put a “positive spin” on slavery, claiming in a statement that any suggestion it had done so was “as absurd as it is offensive”.

The landmark review by the Commission on Race and Ethnic Disparities (Cred), published on Wednesday, said Britain is no longer a country where the “system is deliberately rigged against ethnic minorities”.

Its chairman said it had found no evidence of “institutional racism”, and the report criticised the way the term has been applied, saying it should not be used as a “catch-all” phrase for any microaggression.

However, a former senior Scotland Yard officer has spoken of his regret at taking part in “Fawlty Towers-like ” consultations.

Dal Babu told of “shambolic” discussions and said it was clear that other participants were “generally from the right of politics.”

Babu, who was a Metropolitan police chief superintendent and one of the UK’s most senior British Asian officers until leaving the force when he was rejected for promotion.

Dal Babu(former Met Chief Superintendent) – The #SewellReport "had a political view" – "This was a paper exercise at best… it's a 5 page report squeezed into 240 odd pages… & I feel disappointed with myself that I talked to these people" #r4today pic.twitter.com/EkT4XjsI25

“It was a Fawlty Towers-like experience. We were told it was going to be ex-BAME police officers. I turned up and it was youth workers … a whole hotchpotch of individuals,” he told BBC Radio 4’s Today programme.

“We raised concerns that we ex-police officers talked about and then they stopped the meeting [and] got rid of some people who were not supposed to be on there.”

He continued: “The commissioners lacked diversity of thought. They are all of one ilk and I think we have seen that in the report, so we basically said: ‘Look, we have had a lot of these reports.’ And in between they are punctuated with recommendations which never actually see the light of day.”

Referring to the others taking part in the session, which took place in February, Babu said: “I think they were generally from the right of politics. They are not the kind of people I would normally come across as being key individuals in this whole debate about race … about equality.”

The #RaceReport is unravelling faster than a Tory budget
Doreen Lawrence, #Windrush victims, race relations orgs – all united in calling out this work of fiction