"And you can't take little Archie with you as well, he can't be a British citizen either." 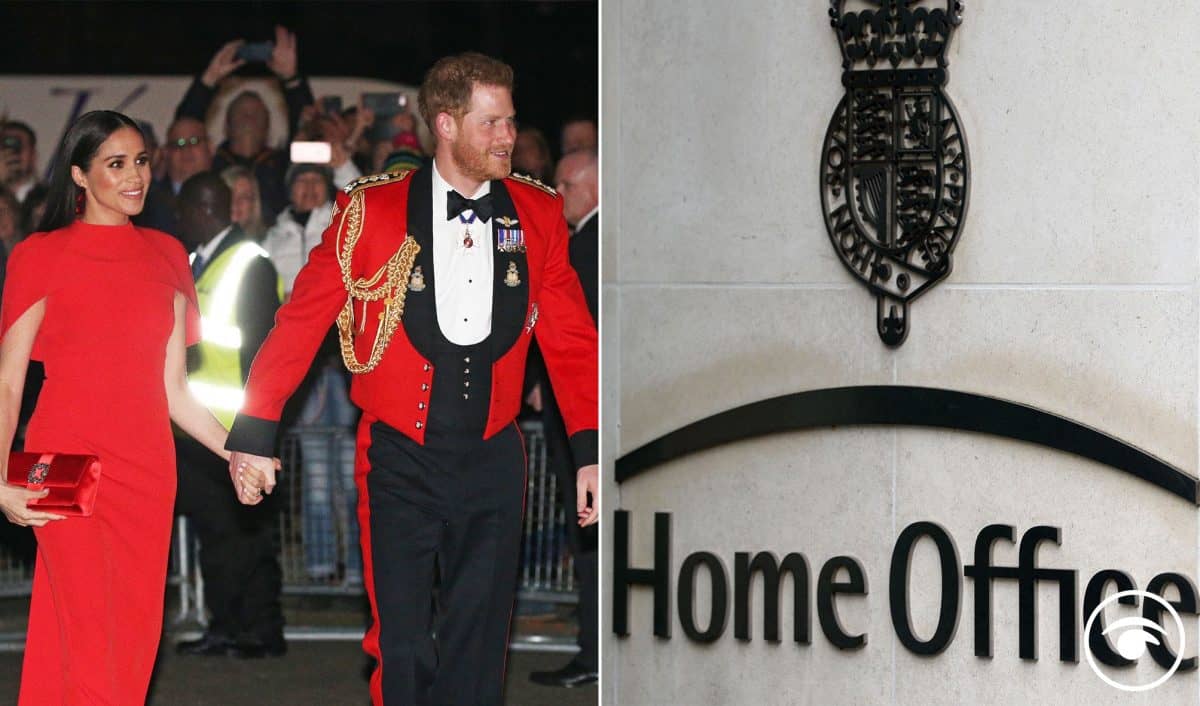 The confirmation less than two weeks ago that Megxit is to be permanent was thought to have marked the end of a difficult chapter for the royal family. Now a radio presenter wants Harry, Meghan and Archie to lose their citzenship.

But in the latest twist, Buckingham Palace has announced it will “look into” the circumstances reported in a Times newspaper story of allegations of bullying made against the Duchess of Sussex by former royal staff.

The palace said it “does not and will not tolerate bullying or harassment in the workplace” and that staff involved at the time, including those who have since left, will be “invited to participate to see if lessons can be learned”.

Earlier, in response to the allegations in the Times, Meghan’s spokesman said the duchess is “saddened by this latest attack on her character, particularly as someone who has been the target of bullying herself and is deeply committed to supporting those who have experienced pain and trauma”.

The latest developments come just days before Meghan and her husband, the Duke of Sussex’s “tell-all” television interview with Oprah Winfrey is due to air.

The CBS primetime special is being screened on Sunday in the US, with the royal household braced for the show’s revelations as the Sussexes discuss their life within the royal family and their exit from the working monarchy.

Questions have been raised about the appropriateness of the interview, which chat show queen Winfrey has promised will be “shocking” with “nothing off limits”.

Presenter Mike Graham says Harry and Meghan should lose their UK citizenship after they claimed the Royal Family “perpetuated falsehoods” about them.

“We strip them right now, today, of British citizenship.

“Surely, this kind of attack on our most-treasured tradition must mean Haz and Megz are no longer members of this great nation of ours.”

He then says: “And you can’t take little Archie with you as well, he can’t be a British citizen either.”

Mike says Harry and Meghan should lose their UK citizenship after they claimed the Royal Family “perpetuated falsehoods” about them.

“Surely this kind of attack on our most treasured tradition must mean Haz and Megz are no longer members of this great nation of ours” @Iromg pic.twitter.com/V2PFWdF7bN

Well the poll didn’t agree with his ramblings, with 83.8 per cent saying that the UK shouldn’t strip the couple’s citizenship away from them.

Should the UK strip Harry and Meghan of their citizenship?