"If the media and royal family think Meghan's so bad, just wait till they hear about Prince Andrew." 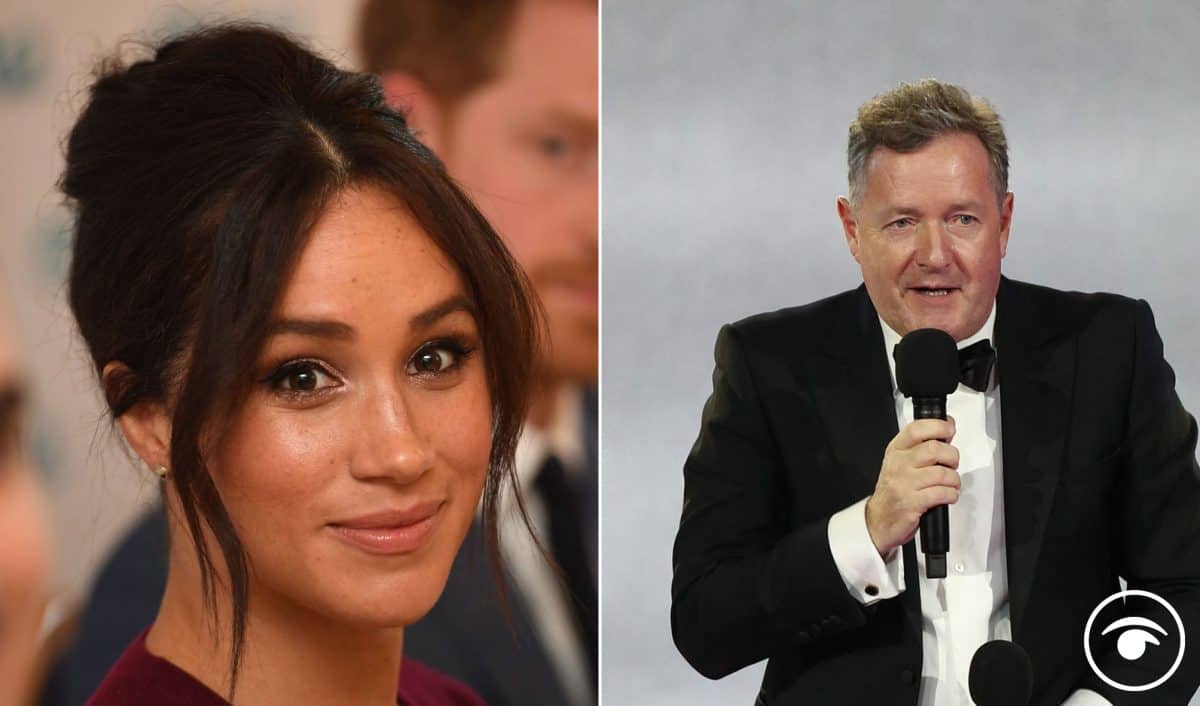 The Duchess of Sussex said she could not be expected to stay silent if the royal family played a part in “perpetuating falsehoods” about her and Harry.

A clip of Meghan making the remarks to Oprah Winfrey was released in the early hours of Thursday, in which she added “a lot … has been lost already”.

The couple’s interview with the US television host is expected to lift the lid on their short period as working royals before they stepped down for a life in America.

In the 30-second clip released on social media, Winfrey asks the duchess: “How do you feel about the Palace hearing you speak your truth today?”

She replies: “I don’t know how they could expect that, after all of this time, we would still just be silent if there is an active role that The Firm is playing in perpetuating falsehoods about us.

“And, if that comes with risk of losing things, I mean, I … there is a lot that has been lost already.”

The Firm is widely considered to be shorthand for the institution of the royal family.

It came as Buckingham Palace said it had launched an investigation into claims that the duchess bullied former royal staff.

Large sections of the media are foaming out the mouth and Meghan bashing whenever they can about whatever they can think of.

On the accusations of bullying Sophia Walker Tweeted: “An institution that for hundreds of years has turned a blind eye to men’s bullying, predatory behaviour is to investigate the first black woman to join the family. Dear Buckingham Palace, you need to fire your strategist.”

Exclusive: Royal aides have hit back at the Duchess of Sussex before her television interview with Oprah Winfrey, revealing that she faced a bullying complaint made by one of her closest advisers during her time at Kensington Palace. https://t.co/smEUNCWONP

The Times reported that the duchess wore earrings to a 2018 event that were a wedding gift from Crown Prince Mohammed bin Salman, said by the US to have approved the murder of the Jamal Khashoggi. The dinner took place three weeks after the killing.

The fact we sell Saudi Arabia billions of pounds worth of weapons seems to have been put on the back burner.

Exclusive: Royal aides have hit back at the Duchess of Sussex before her television interview with Oprah Winfrey, revealing that she faced a bullying complaint made by one of her closest advisers during her time at Kensington Palace. https://t.co/smEUNCWONP

Fighting back against the seemingly unstoppable tide of negativity in the press against Meghan and Harry a number of people on Twitter came to support the under fire couple.

It is very hot in Lagos today. Must be Meghan's fault.

If the media and royal family think Meghan's so bad, just wait till they hear about Prince Andrew.

BREAKING: Meghan Markle accused of not returning her trolley to the right place after a shop at Tescos. Buckingham Palace is investigating.

If an independent inquiry finds that Meghan Markle bullied staff members, she should be sacked as Home Secretary immediately.

Meghan wearing that necklace is a really bad look for the royals pic.twitter.com/zNnEY5loSo

“Omg Meghan bullied the staff at the palace”

Let’s talk about it.

Has anyone asked Meghan where she was when Charles I was beheaded? pic.twitter.com/2Rd2glNnBL

I don’t see Meghan here . Do you ? pic.twitter.com/U1O6b7OTMy

Oh man, just wait till you find out about the Crown Jewels https://t.co/DvcrJN1iGy

Prince Harry looking Oprah dead in the eyes and just saying, “Big lizards” over and over. “Big,” he says with outstretched arms. “Big like horses.”

Remember when Princess Michael of Kent wore this brooch for Christmas dinner with Meghan Markle? pic.twitter.com/iN77RlD0wr

In 2019 the UK exported £11bn worth of arms to Saudi Arabia. But Meghan wears a pair of earrings given to her by the regime and we are all meant to have some kind of meltdown. Is that how it works?

Not sure why anyone is surprised by this. They did the exact same thing to Diana. https://t.co/4lNmbxR2FH

Related: Meghan: I could not stay silent as The Firm ‘perpetuated falsehoods’