“Just months after the Government was criticised for diverting funding away from towns that desperately needed it, we discover that Cabinet ministers’ own constituencies now stand to benefit ahead of more deprived areas." 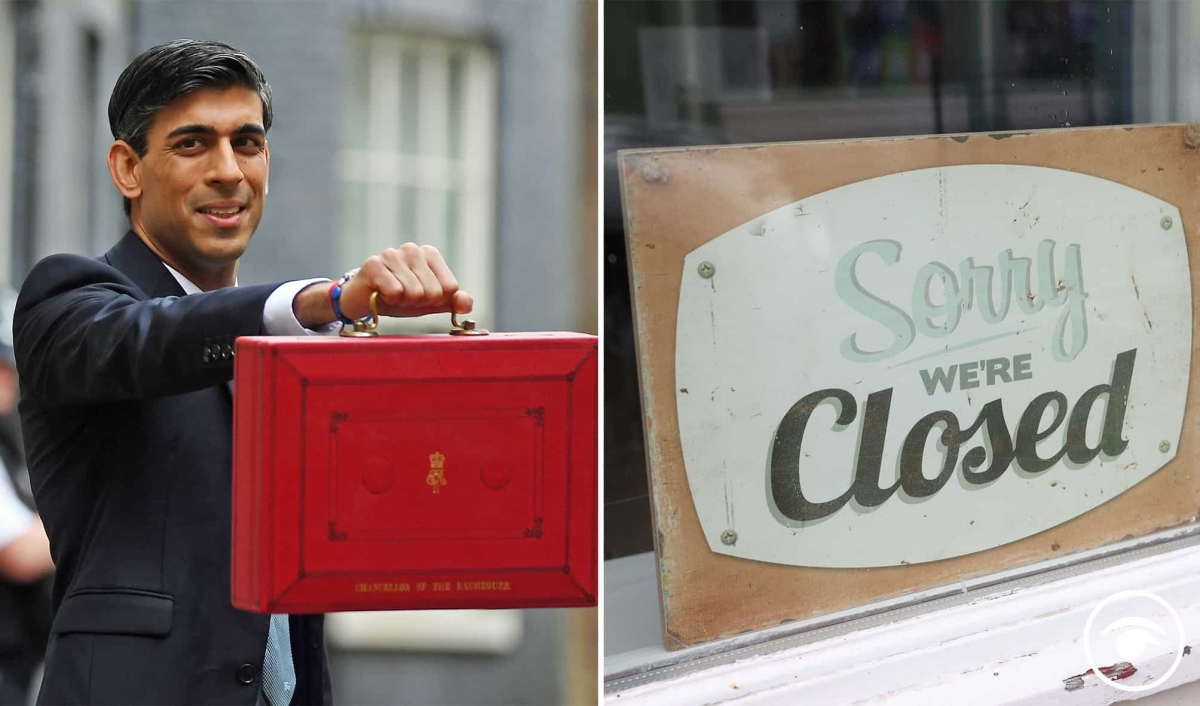 Chancellor Rishi Sunak has rejected claims that he has concentrated support in his Budget on Tory-supporting areas.

Mr Sunak announced in Wednesday’s Budget that more than £1 billion is to be given for 45 new so-called bespoke “town deals”, which support areas that do not qualify for city deal-style funding.

But at a Downing Street press conference, the Chancellor was asked why 40 of the 45 towns were represented by Conservative MPs and if this was a case of “naked pork barrel politics”.

Labour has also urged the Government to publish the metrics used to determine areas for priority for the new “levelling up” fund, after Mr Sunak’s constituency and those of four other Cabinet members were prioritised to bid.

These areas are in priority area one, ahead of authorities in Barnsley, Salford and the Wirral, included in the second tier of priority funding, according to research by Labour.

At the Number 10 briefing, Mr Sunak was asked by the Financial Times to reassure the public that the Government was using fair criteria to assess the eligibility of areas for the grants.

The Chancellor replied: “The formula for the grant payments for the new fund, to give them some capacity funding to bid for projects, is based on an index of economic need.”

Mr Sunak said this was “transparently published” by the Ministry of Housing, Communities and Local Government (MHCLG) and based on objective measures.

He added that this was areas that have received “capacity funding” to bid and that no area was excluded from bidding, but that some authorities may need “extra help”.

“Just months after the Government was criticised for diverting funding away from towns that desperately needed it, we discover that Cabinet ministers’ own constituencies now stand to benefit ahead of more deprived areas,” he said.

The Chancellor said the measures he had announced were benefiting people in “every corner” of the country, referring to the sites for the eight freeports in England which were revealed as part of the Budget.

He told the news conference: “We have announced the location of our eight freeports in England today.

“They are spread in eight English regions – from Southampton to Teesside to Liverpool – across the country. And all of those areas are actually represented by a mix of both MPs and local authorities.

“Because what we are interested in is making sure that wherever you grow up, wherever you happen to live, that this Government is helping to provide opportunity for you and creating jobs in your area.

“I firmly believe that whether it is the levelling up fund, or our freeports initiative, or any of the other things we are doing, we are delivering and making good on that promise.”