The “spending plans in particular don’t look deliverable, at least not without considerable pain”. 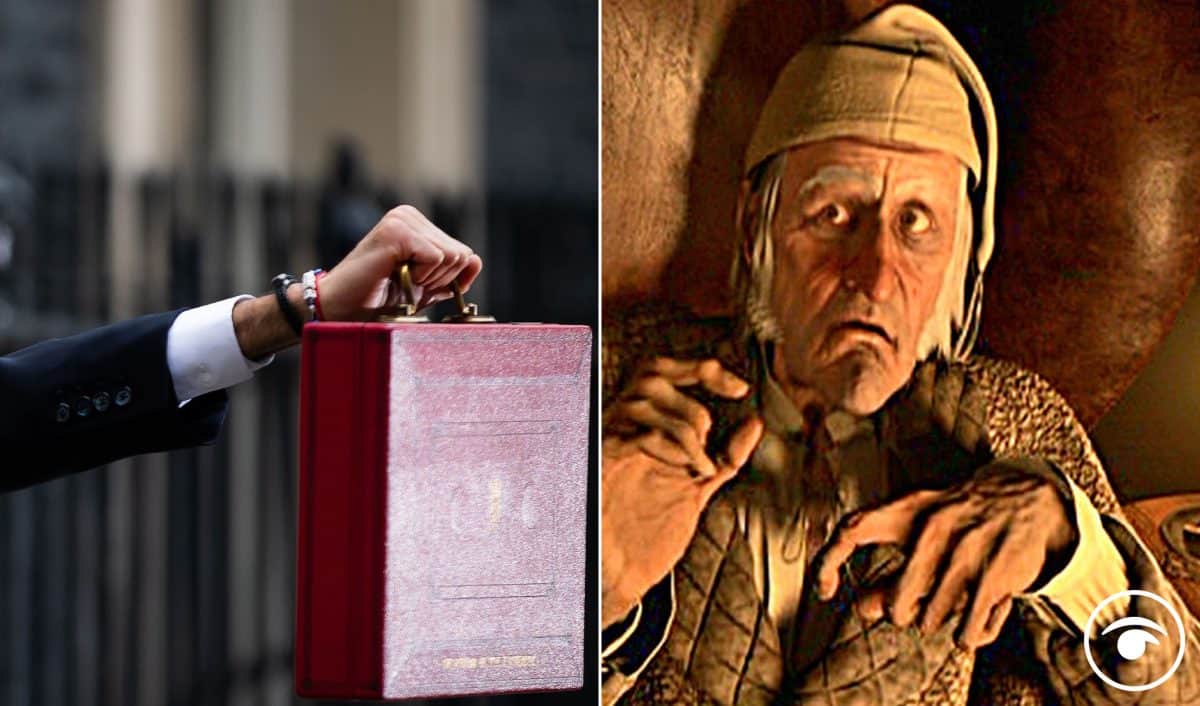 The biggest tax-raising Budget for 28 years has made the Chancellor look less like “Santa Sunak” and “more like Scrooge Sunak”, according to an economic think tank.

In a damning assessment of Wednesday’s Budget, the IFS warned that Mr Sunak’s spending plans to help address the UK’s battered public finances “do not look deliverable” and further tax rises may be needed.

It said the corporation tax increase from 19% to 25% by 2023 was a “gamble” and the move will not have a bad effect on much-needed business investment.

The IFS also said Mr Sunak had been “silent” on long-term recovery plans to address the future consequences of the pandemic.

The IFS suggested that Rishi Sunak’s long-term plans involved spending cuts that were so harsh as to be unrealistic.

Paul Johnson, the IFS’s director, said the “spending plans in particular don’t look deliverable, at least not without considerable pain”. The budget involved cuts worth around £4bn a year in spending after next year, he said.

He said: “Are we really going to spend £16bn less on public services than we were planning pre-pandemic? Is the NHS really going to revert to its pre-Covid spending plans after April 2022?

“In reality, there will be pressures from all sorts of directions. The NHS is perhaps the most obvious. Further top-ups seem near-inevitable.

“Catching up on lost learning in schools, dealing with the backlog in our courts system, supporting public transport providers, and fixing our system for social care funding would all require additional spending. The chancellor’s medium-term spending plans simply look implausibly low.”