Watch: Praise as Michael Sheen delivers one of the great Welsh rallying calls

"I’m not Welsh but Michael Sheen makes me want to get a dragon tattooed on my face after this," wrote one person after watching clip. 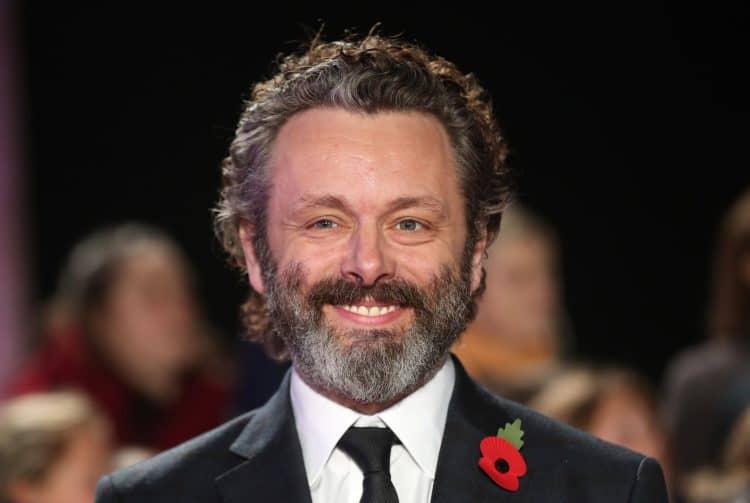 On this week’s episode of Sky Sports’ sports comedy quiz A League Of Their Own actor, campaigner and all-round Welsh icon Micheal Sheen, a man who would love to see Welsh independence, gave some address to his nation.

The actor, known as a fierce Welsh patriot, delivered an apparent off-the-cuff speech that had every member of the show‘s live audience and cast lauding and applauding him by its end.

“I have to get in the right head space now,” he said before launching into the rousing speech. “OK.”

When he finishes he receives a standing ovation from a wildly cheering audience, while host Romesh Ranganathan proclaims: “Wow. I have never felt more Welsh!”

The clip registered more than 5.5 million views on Twitter in less than 11 hours.