“Their insistence on draping everything in the Union Jack exposes the panic and insecurity which is taking hold in Westminster as the independence movements in Wales and Scotland gather momentum." 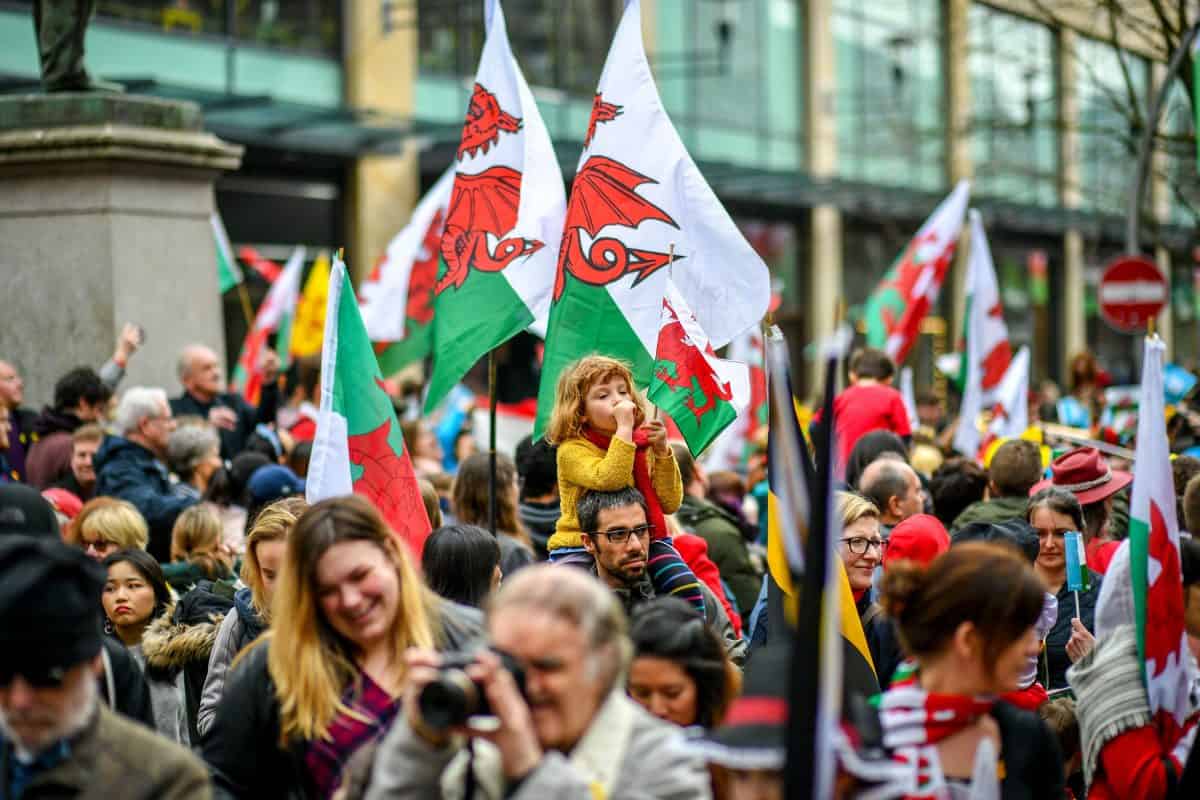 The UK Government’s refusal to adjust its furlough scheme for Wales’s firebreak lockdown will go down in history as the moment that put the country “on the path to independence”, the leader of Plaid Cymru said at the end of March.

Adam Price said he could hear “three million pennies dropping” when Chancellor Rishi Sunak refused to bring forward a newer scheme by a week so people could be supported while their workplaces were forced to shut.

Wales’s request for flexibility over the job support scheme for its 17-day lockdown, between October 23 to November 9, was rejected by the Treasury before the firebreak came into force.

But England’s subsequent decision to enter its own four-week lockdown from November 5 coincided with Mr Sunak announcing furlough would be extended for the whole UK until March 2021.

At the time Mr Price told the PA news agency: “When historians come to write the history of an independent Wales, I think that moment when Westminster refused to extend the furlough, despite the fact we needed it in order to protect lives, that will be the key moment that put Wales on the path to independence.

“It was a moment when you could hear the sound of three million pennies dropping.

“When the scales fell from our eyes and we realised how little we mattered to them.”

Now Plaid Cymru Leader Adam Price has made the case that independence is “the only way” to protect Wales from the worst excesses of Westminster and that the “thin red line” of insufficient powers favoured by Labour is breaking.

Warning that the UK Government was “redoubling its efforts” to undermine devolution and “drape everything in the Union Jack”, Adam Price urged everyone concerned by these events to vote for a pro-independence government by backing Plaid Cymru on May 6th.

Writing exclusively for Nation Cymru Mr Price appealed in particular to independence-supporting Labour members, setting out how a Plaid Cymru government would deliver many of the policies they favour such as extending free school meals, securing a real living wage for care workers and taking more radical action to address the climate crisis.

Plaid Cymru Leader Adam Price MS said: “In recent weeks it has become clearer that the UK Government is redoubling its efforts to undermine devolution and wipe Wales off the political map.

“Their insistence on draping everything in the Union Jack exposes the panic and insecurity which is taking hold in Westminster as the independence movements in Wales and Scotland gather momentum.

“Labour’s thin red line – the combination of insufficient powers and a reluctance to challenge the Tory UK government – is breaking, leaving Wales further exposed to the worst excesses of Westminster.

“That is why Wales needs a pro-independence government, far bolder in its challenge to the UK Government and far better at banging the drum for our nation’s best interests.

“We know from Scotland’s experience that the more your government is willing to stand up to Boris Johnson and his Cabinet of chaos, the more your voice will be heard.

“I urge anyone who shares the concern that Westminster’s offensive against Wales is only just beginning, to vote for a pro-independence government on May 6th by backing Plaid Cymru.

“I know that many Labour supporters are frustrated at their party leadership’s reluctance to keep pace with the constitutional debate in Wales.

“They can be confident that a Plaid Cymru government would not only deliver the referendum on Welsh independence that they so desire, but also radical social policies – from extending free school meals to a real living wage to care workers to doing far more to tackle the climate crisis – to deliver the vision of a fairer, greener Wales that we share.

“Plaid Cymru is interested in transforming, not tinkering. We are impatient to deliver real change in real time and will do so with policies designed to make up for the last two decades of drift.

“Independence is the only way to ensure that Wales’s future is in Wales’s hands.

“If we are to raise wages, create a transport system fit for the 21st century, improve our public services and protect our environment, we must cut ties with a political union which has ignored our needs and held us back for centuries, and finally unleash Wales’s full potential.”

Related: Wales would vote to rejoin EU in referendum