"You, a white male billionaire, saying this to a black woman is astronomical levels of asinine you know that right." 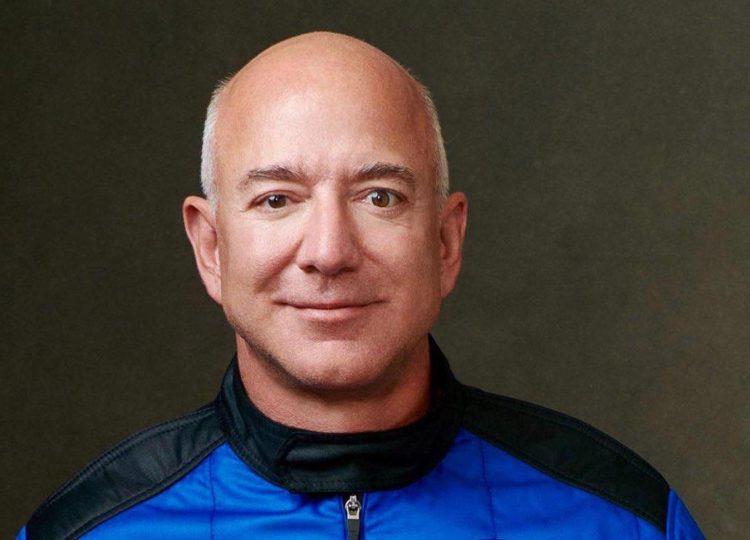 The Queen’s passing has been worldwide news, with even Jeff Bezos sending tweets in support of her detractors.

Bezos, quoting the post, then tweeted: “This is someone supposedly working to make the world better? I don’t think so. Wow.”

Perhaps some people thought Bezos sticking up for the Queen was a noble act.

However, for many others seeing one of the richest person ever, who flies rockets to space for fun, wade into the argument didn’t go down that well.

Daft Limmy has a surreal take…