"We just worry that the UK sanctioned seven people today; the EU – all 27 countries – sanctioned 160 yesterday." 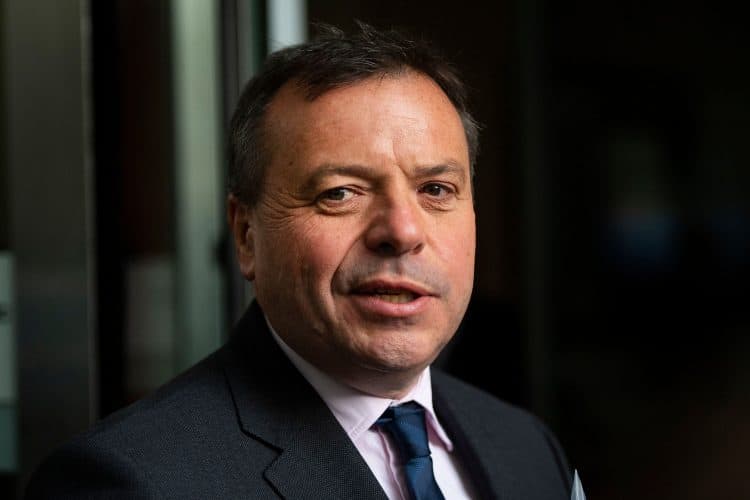 Chris Bryant has been very vocal on the delay in slapping sanctions on oligarchs and people in the UK who might have been enabling them, some of whom are part of the Tory party machine, he claims.

The Labour MP was inundated with abuse for being in support of sanctioning Roman Abramovich, who was, until very recently, owner of Chelsea FC.

He tweeted: “I have never known so much hatred as I have received in recent days from Chelsea fans over the sanctioning of Putin’s long-term mate Roman Abramovich. Sorry, but Abramovich washed his dirty money clean through sport.”

During a parliamentary speech he said: “The whole House wants to take a full, united approach to this. But we just worry that the UK sanctioned seven people today; the EU – all 27 countries – sanctioned 160 yesterday.”

He also asked: “Are we going to tackle the people who have acted as proxies for these people — like Greg Barker, Arron Banks, Ben Elliot?”

Banks has always denied wrongdoing, telling the BBC back in 2018 there was “no Russian money and no influence” behind his political activity.

He tweeted this out about Chairman of the Conservative Party Ben Elliot.

He also questioned the PM’s delay in bringing in sanctions against Abramovich.

Related: He said WHAT? – Donald Trump shares ‘bat-s*** plan’ for taking on Russia