“We have never pretended that in introducing these draconian rules they are entirely fair in every case or entirely consistent in every case." 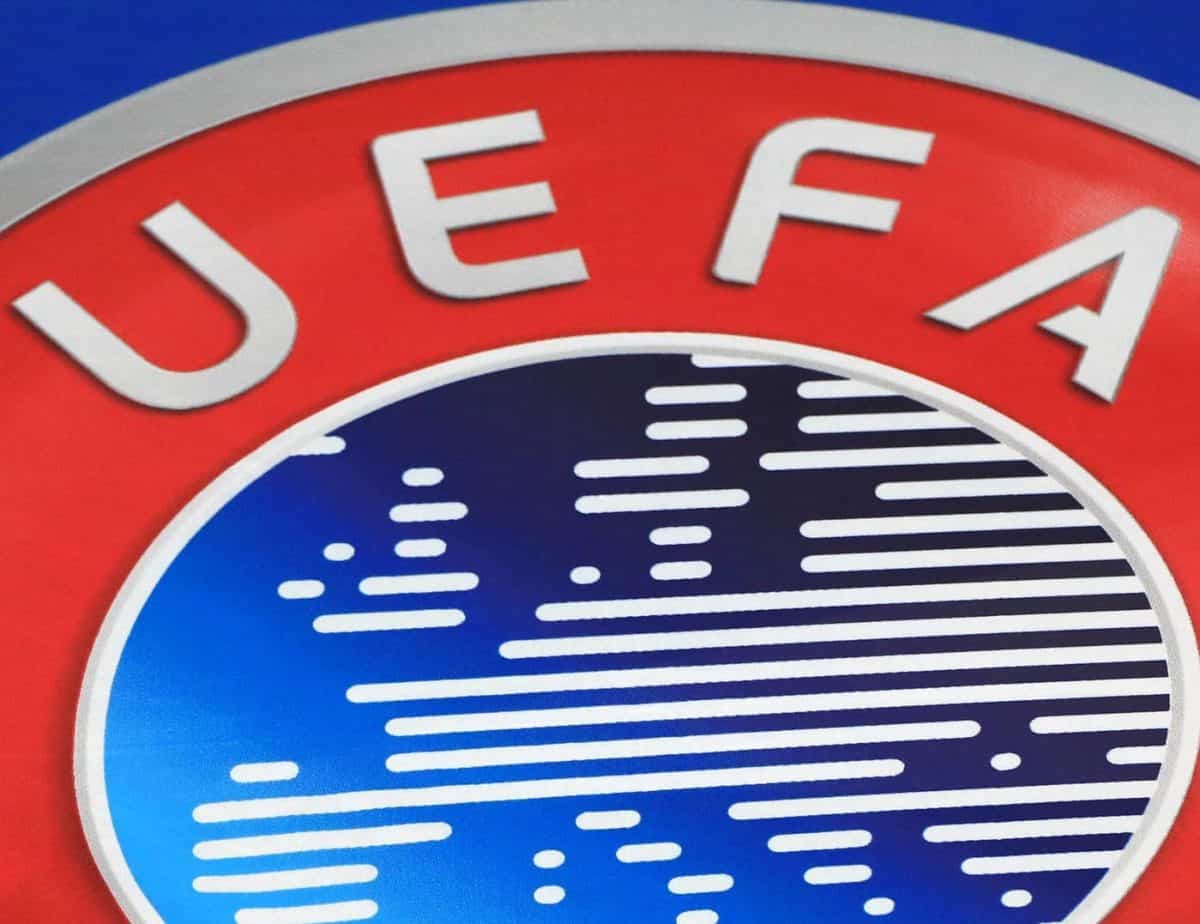 Coronavirus rules are not always consistent or fair, a Cabinet minister admitted, as he defended exemptions which will allow officials from European football’s ruling body to avoid quarantine rules.

The law has been changed to allow senior figures from Uefa and national sides to attend games at Wembley, despite self-isolation requirements for people visiting England.

Environment Secretary George Eustice said it was possible to loosen the rules for “limited events” but that a wider relaxation would have to wait.

Mr Eustice was questioned about the move to allow visiting officials to attend the semi-finals and final of the tournament at Wembley, which comes at a time when some schools banned parents from attending sports days.

He told ITV’s Good Morning Britain: “The judgment we are making on all of these things – bear in mind these are all draconian restrictions, we want to remove them all as soon as we can – but there is a difference in magnitude between finding a way to facilitate a single event, a big sporting event that a lot of people are interested in and want to follow, and making a change that affects the whole population and would affect things in thousands of schools.

“I’ve got a young daughter as well, we all want to see a return to people being able to attend sports days.

“But at the moment it’s really about the magnitude of scale – it’s one thing to do something to try to facilitate a single sporting event, it is different to make a change right across the whole of society, although we do want to do that as soon as we are able to.”

Mr Eustice added: “It is inevitably the case that once you start removing some of these rules as you come out of lockdown, some of the ones that are left look inconsistent.

“We have never pretended that in introducing these draconian rules they are entirely fair in every case or entirely consistent in every case.

“What we have always done is try to keep in place restrictions that will dampen the spread of the virus.

“That means there are occasions, if it affects the whole community, where we will be trying to exercise caution.

“There’s a difference in that between making an exception for a small, single event.”

Shadow culture secretary Jo Stevens said: “Once again with the Conservatives, it is one rule if you have the Prime Minister on speed dial and another for the rest of us.

“It was the passion of football fans that saw off the threat of the European Super League and it is fans who are facing restrictions on travel and in stadiums.

“Football should be for the people. Instead of caving in to pressure from Uefa bigwigs, the Tories should stand up to them, say they’re not welcome and open up their tickets to fans.”

Why are you treating them better than parents who want to watch their children's sports days?@susannareid100 challenges Environment Secretary George Eustice on why UEFA VIPs are exempt from some restrictions but parent spectators are still limited at school sports days. pic.twitter.com/6y8LMo52C9

UEFA, rejected host city Munich’s plans to display rainbow colours during a match between Germany and Hungary at the European Championship on Wednesday evening.

“Hate, intolerance and discrimination have no place in our Union. That’s why, today and every day, we stand for diversity and LGBTI equality so that our future generations can grow up in a Europe of equality and respect,” several EU leaders wrote in coordinated messages on Twitter.

Many attached a letter to their tweets addressed to European Council President, Charles Michel, who will host their summit in Brussels later on Thursday, as well as European Commission President, Ursula von der Leyen, and UN Secretary-General, Antonio Guterres, who will also take part in the meeting.

“In light of threats against fundamental rights and, in particular, the principle of non-discrimination on grounds of sexual orientation, we express our attachment to our common fundamental values, enshrined in Article 2 of the Treaty of the European Union,” the letter said.

“Respect and tolerance are at the core of the European project. We are committed to carry on with this effort, making sure that future European generations grow up in an atmosphere of equality and respect,” said the letter, signed by the leaders of France, Germany, Italy and Spain, among others.

Related: This you can pay for? Defence Secretary says royal yacht ‘affordable’