The vessel – which could reportedly cost £200 million – is due to be paid for out of the Ministry of Defence budget. 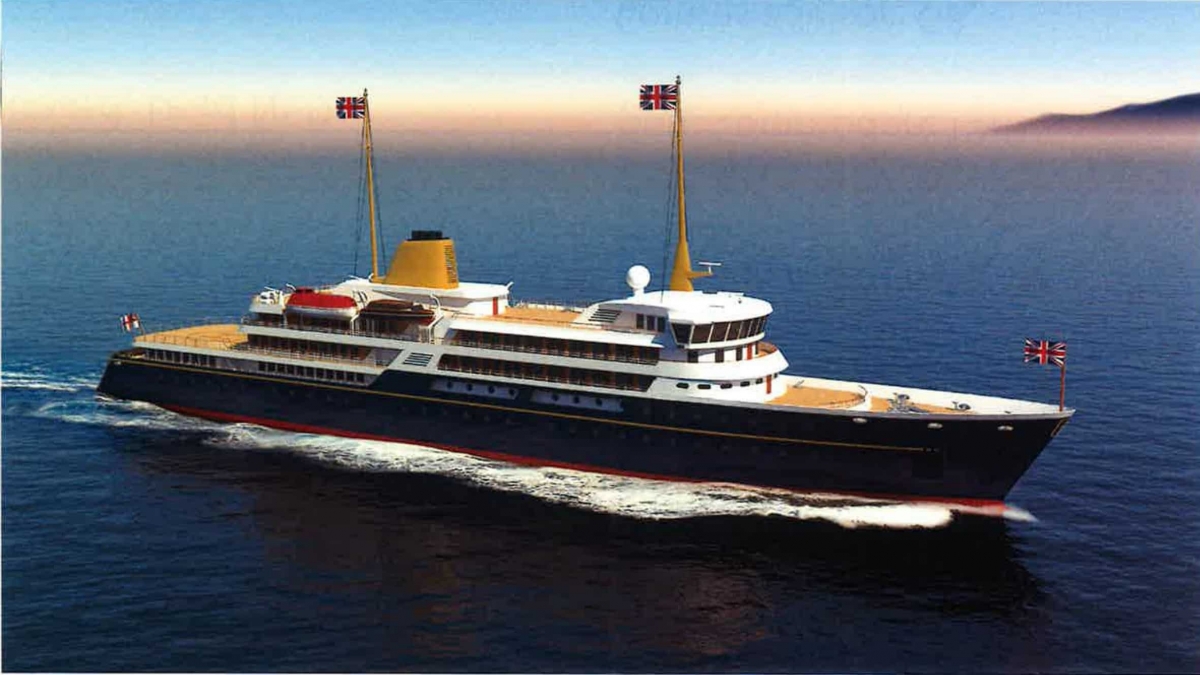 The Defence Secretary said it is “perfectly legitimate” for his department to fund the building of a national flagship to succeed the Royal Yacht Britannia, despite budget pressures.

The vessel – which could reportedly cost £200 million – is due to be paid for out of the Ministry of Defence (MoD) budget, even though No 10 has confirmed the ship will be for trade rather than defence purposes.

MPs have questioned the wisdom of lumbering Ben Wallace’s department with the bill when it already has an equipment budget blackhole of £17 billion.

But the Defence Secretary said the costs were “affordable” and argued the MoD was best placed to fund the project given its experience in shipbuilding.

Giving evidence to the Commons Defence Committee,  Wallace said: “Why is the MoD leading on it? Because we build ships, lots of ships and I’m sure as much as I’m very fond of the Cabinet Office, for example, I’m not sure they’ve ever built a ship.

“I think it is perfectly legitimate that we put it in this department and then we can use our knowledge and indeed our relationship with industry to make sure we get value for money and it produces what we want – I think that’s the best way to go about it.”

Asked whether the MoD should be paying for the build with its “stretched budget”, the Cabinet minister said: “The estimated costs are less than 0.1 per cent of the defence budget, of the £13 billion we’re going to spend over the next 10 years on the shipbuilding pipeline – we think it is affordable.”

The Cabinet minister said it could act as a training vessel for the Royal Navy and suggested that, once built, operational costs could be recuperated from other Whitehall departments if they use the boat.

Wallace said he would consider alternative suggestions, such as repurposing a Type 32 frigate for use as a trade flagship – a move being argued for by ex-defence minister Tobias Ellwood.

“I’m absolutely happy to look at your suggestion on whether we have a different design Type 32 which can be tasked,” he told committee chair Ellwood.

“You are on the right track insofar as all of these ships are platforms which should be flexible – we should be designing in flexibility.”

His comments come after defence minister Baroness Goldie told peers the national flagship will have “an important national security and foreign policy function”.

The boat will be the first national flagship since Britannia, which was decommissioned in 1997, but the new vessel will be a ship rather than a luxury yacht and is aimed at boosting the Prime Minister’s post-Brexit vision of the UK as a global trading nation.

The vessel will be used to host trade fairs, ministerial summits and diplomatic talks.

Construction of the new ship is expected to begin as soon as 2022 and it will enter service within the next four years.