People wondered if he gave the Business Sec an easier ride. 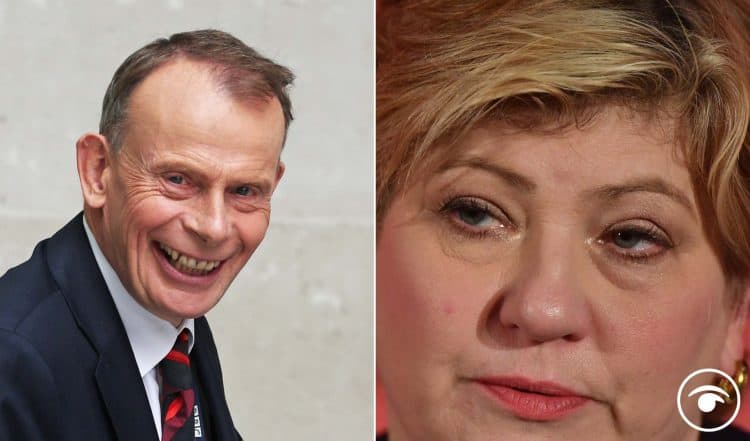 Hopes that firms could receive major packages of support to weather the energy crisis this winter faded as the Treasury flatly denied having been in talks with the Business Department.

Business Secretary Kwasi Kwarteng indicated on Sunday that struggling manufacturers and energy firms will not get much more support but said he is working closely with Chancellor Rishi Sunak to help industry.

However, a senior Treasury source insisted to the PA news agency that no such talks have taken place despite firms pleading for help to prevent further collapses as wholesale gas prices spiral.

Mr Kwarteng said he is certain that the lights will stay on in the UK this winter as businesses warned they may have to reduce working hours to sustain themselves and the Energy UK industry body warned that more suppliers will collapse.

Emily Thornberry then appeared on Marr after Kwarteng, she slammed the government’s response the the energy crisis and all of the other issues the country is currently facing.

She explained how ‘the government walk into crises with no planning. When she was in the department for energy & climate change, plans for this were made.’

However a lot of people commented that the Business Sec got an easy rise and Emily Thornberry was cut short by Andrew Marr, when she called out the government.