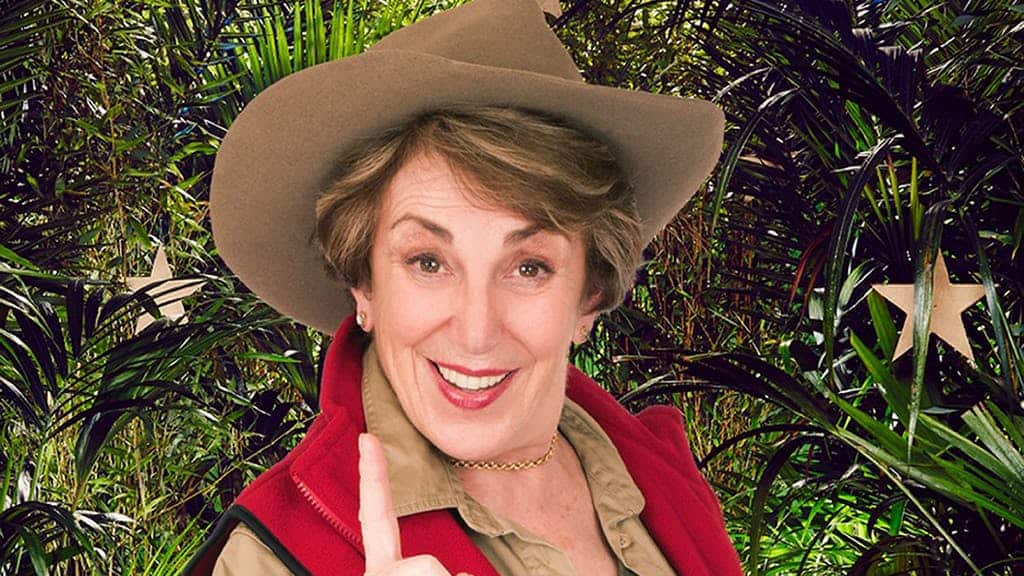 The comments have provoked widespread backlash with former health minister Edwina Currie even getting involved.