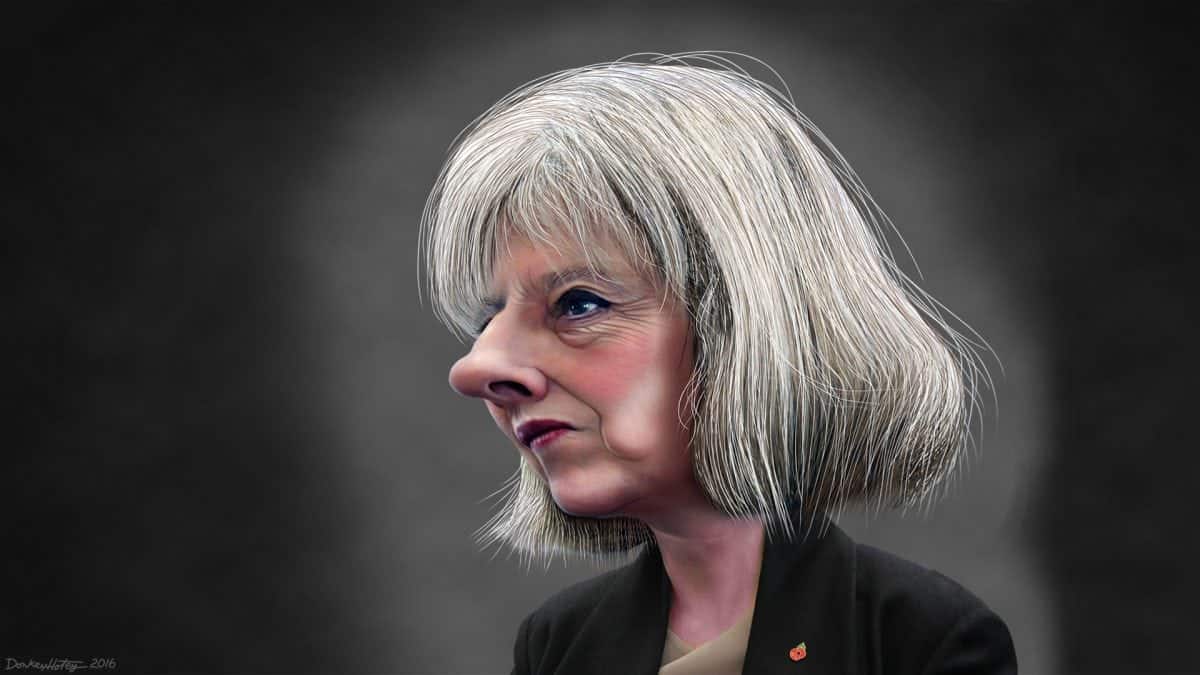 Police were forced to wade into a stand off between a Tory MP’s campaigner and furious locals – over Tory election posters put up in a village field. Adam Morres, 36, accused the volunteer for MP Simon Hart of “damaging his reputation” by putting up election placards in a field his friend rents for her horses. But tempers boiled over when Adam confronted the Tory volunteer when he caught him reinstalling the signs on a fence post in the Welsh village of Manorbier.

A video appears to show the volunteer smacking the villager in the arm with his van door – before repeatedly DRIVING his van at him along a rural road. The police arrived moments later and are now investigating the stand off. 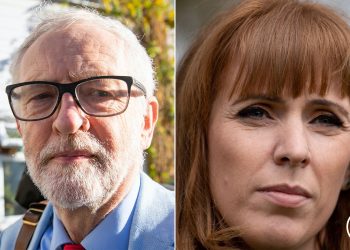