The 'Free Speech Union' claim the reaction to the Clarkson's controversial Sun column has been “completely disproportionate”. 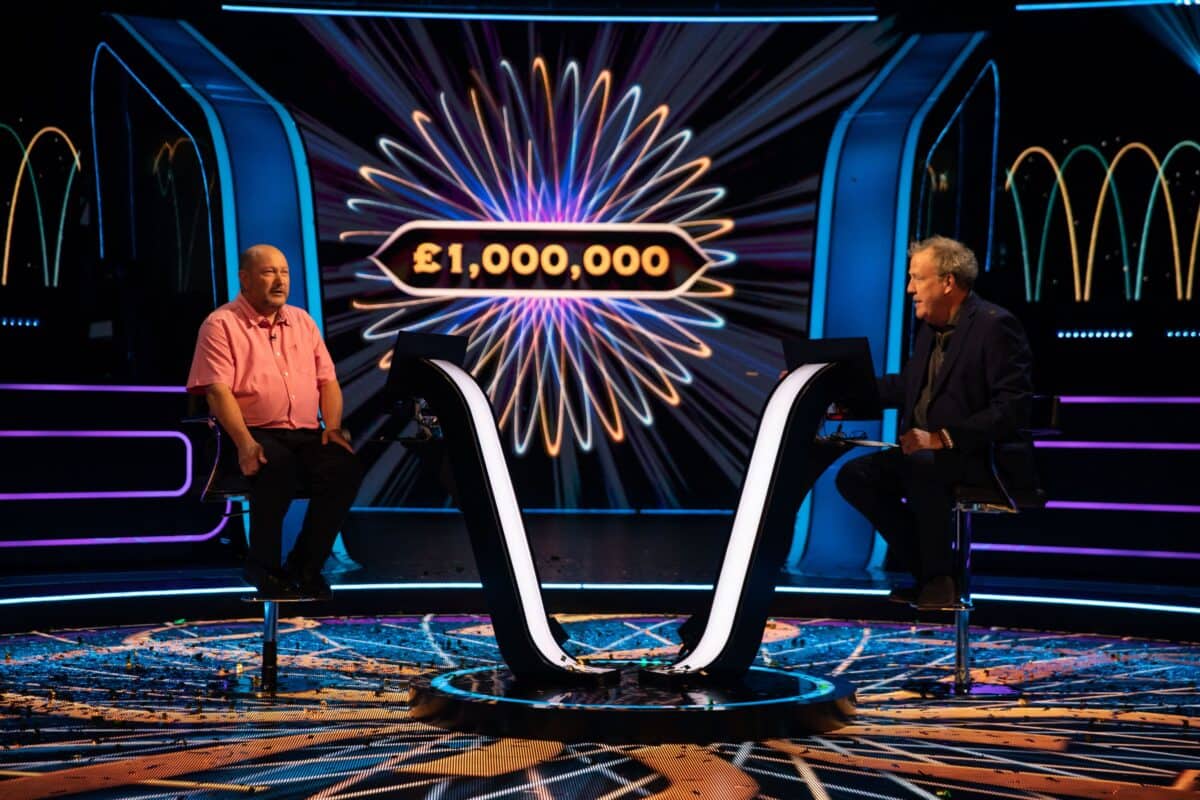 More than 22,000 people have signed a petition urging ITV not to drop Jeremy Clarkson from ‘Who Wants To Be A Millionaire?’ following the controversy over his Meghan Markle column for the Sun.

Clarkson caused a torrent of outrage with his column in December, in which he stated that he “hated” the Duchess of Sussex on a “cellular level”, disliked her more than murderer Rose West, and that he was “dreaming of the day” when Markle is “made to parade naked through the streets of every town in Britain while crowds chant, ‘Shame!’ and throw lumps of excrement at her”.

The piece sparked a huge backlash at the time. Celebrities such as Carol Vorderman and John Bishop condemned Clarkson’s words. The article became the most complained about column ever, with the Sun eventually removing it and apologising.

Last Monday (January 15), Clarkson posted a lengthy apology on his Instagram account, revealing that he emailed Markle and her husband Prince Harry on Christmas Day to apologise for his language in the column, which he described as “disgraceful.”

He said he was “profoundly sorry”, and that he had written the piece “in a hurry” and just “pressed send.”

Since then, reports have emerged claiming that Clarkson is to be axed from his role presenting ‘Who Wants To Be A Millionaire?’ on ITV.

This has prompted some fans to set up a petition on Change.org urging the broadcaster not to sack the former Top Gear host.

Entitled “To the CEO of ITV: Don’t Cancel Jeremy Clarkson”, the petition is addressed to ITV boss Carolyn McCall and says: “Please don’t fire Jeremy Clarkson as host of ‘Who Wants to be a Millionaire?’ as a result of what he wrote about the Duchess of Sussex in the Sun newspaper in December.”

It says that the negative reaction to the star’s column has been “completely disproportionate”.

The petition also noted that the Grand Tour presenter had asked for the column to be taken down and that he had said sorry to the Duke and Duchess of Sussex.

“If people make mistakes and then apologise for them, we should give them the benefit of the doubt, not seek to destroy their livelihoods and turn them into social pariahs,” the petition said.

“After all, we believe in the possibility of redemption for even the most hardened criminals; why can’t we extend the same charity to people whose only crime is to have said something offensive?”

Earlier this month, an ITV boss distanced the broadcaster from Clarkson’s comments.

It is also reported that Amazon are to part ways with Clarkson.

According to Variety, the streaming service won’t be working with the TV personality beyond seasons of The Grand Tour and Clarkson’s Farm that have already been commissioned. So, Clarkson may not be appearing in any new shows on Prime Video beyond 2024.