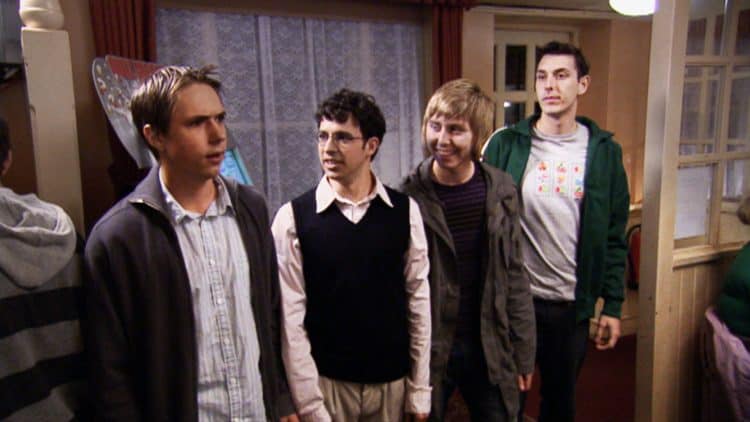 Ministers have issued a fresh appeal to motorists to stop “panic buying” as Boris Johnson drew back from plans to deploy troops to ensure fuel supplies reach forecourts.

Downing Street said the Government was monitoring the situation on a daily basis but there were currently no plans to use the military to drive fuel tankers.

Ministers are hoping the pressure will ease as motorists move back to their routine buying patterns, following the surge in demand last week which led to filling stations across the country running dry.

However, there was little sign of the queues easing, while doctors groups warned some medical staff were struggling to get to work because they could not fill up their cars.

In response to the fuel supply issues, someone has made a parody blast of a classic comedy sketch from the Inbetweeners.

Those who have watched the show will love it, and for those who haven’t the original clip can be found below.