"A lost decade of state school funding. Is the education secretary really saying that failing to invest in education was worth it to rebuild the economy?" 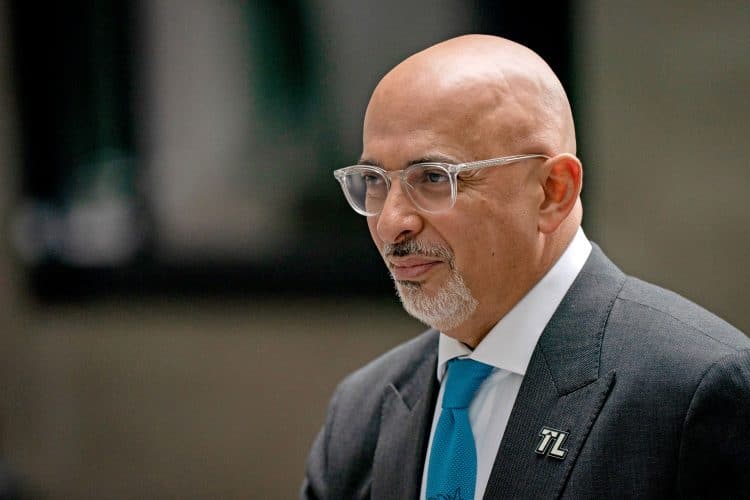 Britain’s education minister took to our screens this morning and proceeded to conduct three-car crash interviews that ended with him admitting the Conservative government basically chose to bail out the bankers instead of educating state school children.

Nadhim Zahawi told Sky News, GMB, BBC Breakfast News and Sophy Ridge on Sunday that funding levels will eventually reach levels from 2010 in 2024/25, which didn’t impress any of the interviewers.

In response, Susanna Reid tweeted: “A lost decade of state school funding. Is the Education Secretary really saying that failing to invest in education was worth it to rebuild the economy?”

When it comes to tightening the public purse, Zahawi doesn’t quite reach into his own pockets.

Once upon a time he had to apologise and promised to repay part of a £5,822.27 expenses claim for his energy bills after it emerged taxpayers were paying for the electricity supply to his stables.

He also announced “much tougher guidelines” will be introduced in response to the “hugely distressing” strip-searching of the black schoolgirl referred to as Child Q.

He said he will set out a new policy “very soon” in response to the “appalling” incident after the 15-year-old was wrongly suspected of carrying cannabis at her east London school.

Protests and condemnation erupted after it emerged the teenager was searched by female Metropolitan Police officers in 2020 without another adult present and in the knowledge that she was menstruating.

Peter Stefanovic has created another viral video, merging the news clips together to give a chilling take on the decisions the government made at the expense of our children’s education.