Last night’s BBC documentary on the Labour election campaign had a very telling moment that appears to have been filmed in MP Stephen Kinnock’s campaign in the run up to the June 8 General Election. A campaigner for Labour’s MP for the Welsh constituency of Aberavon makes clear how if certain MP’s had got behind […] 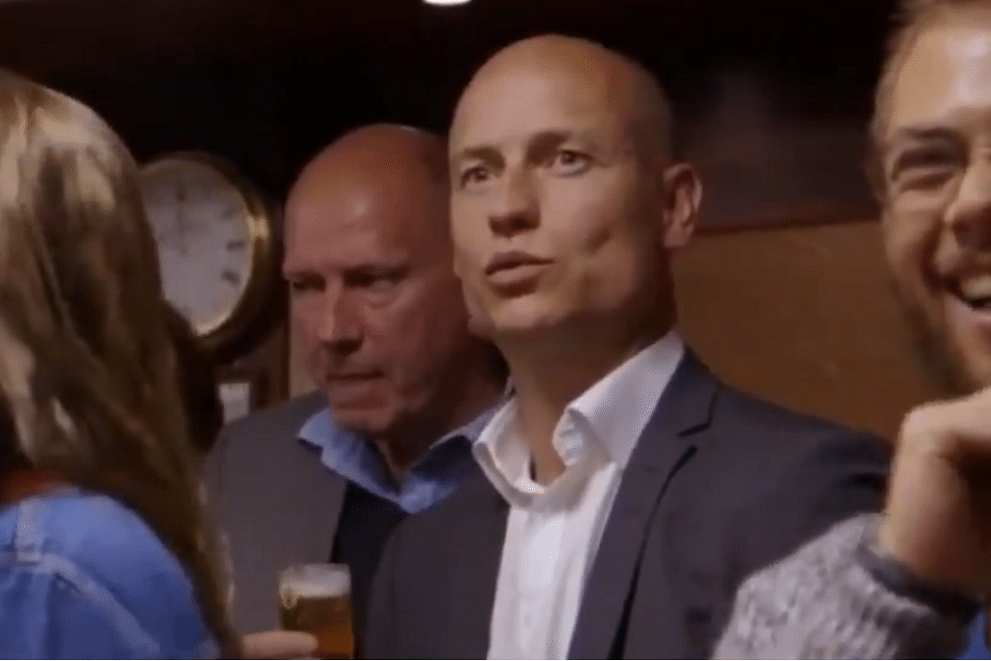 Last night’s BBC documentary on the Labour election campaign had a very telling moment that appears to have been filmed in MP Stephen Kinnock’s campaign in the run up to the June 8 General Election.

A campaigner for Labour’s MP for the Welsh constituency of Aberavon makes clear how if certain MP’s had got behind party leader Jeremy Corbyn a lot sooner, the result of the election could have been very different.

And imagine how different the political landscape of the UK would be right now….

“Jeremy Corbyn has proved a damn site better than Ed Miliband did in 2015. And if 162 MPs could have swallowed their pride six months ago and got behind that man it would be a different bloody story today,” says the campaigner, articulating a theme that recurs in “Labour – The Summer That Changed Everything.’”

The BBC documentary ‘Labour – The Summer That Changed Everything’ follows four Labour MP’s who had expressed concerns about Corbyn’s leadership expecting to capture their critical reactions as Theresa May won the enormous majority she plotted to destroy the Labour Party with.

Instead the film maker captured their gobsmacked reactions as Jeremy Corbyn won the biggest Labour vote in years, and a sense of the wasted opportunity that the Parliamentary Labour Party was unable to unite behind the Labour leader to focus on beating the Tories.

Lucy Powell, who had claimed Mr Corbyn was “unable to command the support of the country”, is filmed stunned by the exit polls, declaring: “Oh my God, that’s unbelievable. Oh my God. That’s 30 seats gain.”

Labour MPs Lucy Powell, Ruth Cadbury and Stephen Kinnock, who had been calling for Mr Corbyn to resign, as they’ll be seen on BBC2 Mon 9pm pic.twitter.com/yiYuHo3fvq

As election night goes on Stephen Kinnock, one of Corbyn’s biggest critics, looks genuinely shocked as his jaw drops and he declares: “We’re looking at a hung Parliament then”.

The documentary captures the groundswell of popular opinion shoring up Jeremy Corbyn’s position as despite the media’s scornful predictions, the Labour vote increases by 9.6  per cent and 30 seats.

In one scene, filmmaker visits the Momentum HQ where he is totally gobsmacked to learn that the campaign has 196 million likes on its Facebook page. (The Conservative Party currently has 641,000.)