Against all odds, South London is firmly the place to be in 2017. Once criminally best known as the setting for Only Fools & Horses (actually filmed in West London and Bristol), or as an area plagued with violence – Peckham has topped The Sunday Times’ list of the best places in London to live, […] 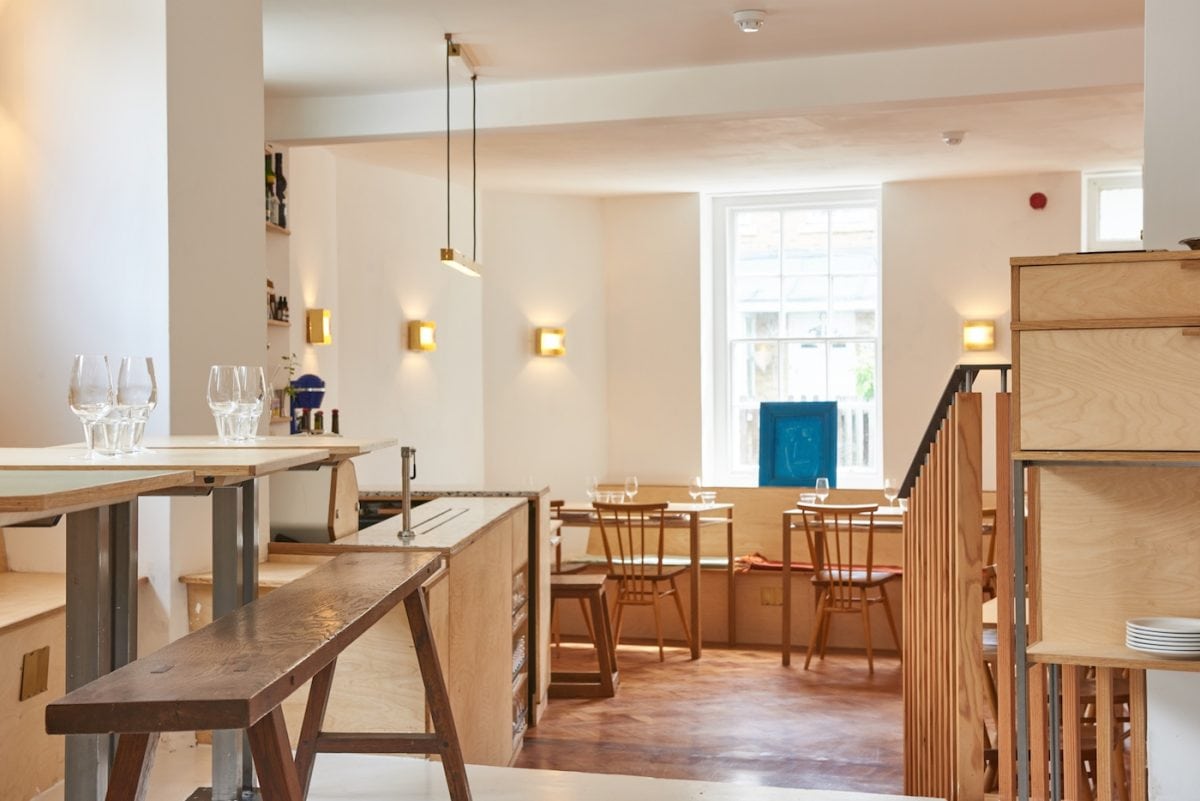 Against all odds, South London is firmly the place to be in 2017.

Once criminally best known as the setting for Only Fools & Horses (actually filmed in West London and Bristol), or as an area plagued with violence – Peckham has topped The Sunday Times’ list of the best places in London to live, this year. At long last, SE15 is cool again, but hasn’t (yet) been developed to the sterile peaks of Shoreditch and Dalston, even though so much virulent snobbiness continues to prevent people from crossing the river.

Rising rents and cooler-than-thou types with wild beards, pocket-sized dogs and Hercules Dutch bikes aside – food and drink has played a significant part in sculpting the modern face of Peckham. MEATliquor, for instance, started life as a food truck in a Peckham car park. Soon after, Frank’s – a Campari bar on the roof of an otherwise unexciting multi-storey car park – opened and quickly became astronomically popular. Then, at the beginning of 2015, childhood friends Richard Robinson and Cemal Ezel instigated the Old Spike Roastery in Peckham Rye. A social enterprise coffee roaster set up to train and employ homeless people across the UK, Old Spike Roastery has gone from strength-to-strength, succeeded by the opening of Spike + Earl all-day café and bar; plus Coal Rooms – a restaurant in the former ticket office of Peckham Rye station. Richard Robinson and Rob Dunne have also opened Aside, a neighbourhood restaurant quietly tucked away on Goldsmith Road.

Launched during the summer, Aside operates from a former community space. Inside, the restaurant is simple but stylish, cool but cosy. With space for 35, the room is bright and white-washed, completed with an original parquet floor, open kitchen, coffee-cocktail bar and beech wood tables fit with draws for cutlery, plates and napkins. In many ways, the space is evocative of St. JOHN, sans paper table cloths. From the kitchen, the daily-changing menu champions local, seasonal produce, offering a short day menu and an evening menu comprised of small, sharing plates (of course it is). Heavily focusing on seasonality, vegetables are sourced from Southwark-based Natoora, meats from local independent butcheries Flock and Herd and Proud Sow, cheeses from Jones of Brockley. Throughout the day a creative coffee menu is also available.

Dinner began with a plate of radishes in varying shapes, sizes and colours, joined by a disc of chicken butter. While the chicken butter didn’t quite deliver the same level of flavour as a similar dish at The Frog, the radishes were a pleasant escape from bread. Next, a simply presented plate of Trompette mushrooms, salsify and winter savory (a herb with woody texture and flavour not too dissimilar to sage) was the embodiment of seasonally appropriate, warming comfort food, all cooked properly and without unnecessary wankifery. The same can be said for wedges of Delica pumpkin, topped with some kale and hazelnuts which brought life to the dish, also lending enough crunch to forgive the somewhat vomitus texture often realised from Delica pumpkin.

Another modestly titled dish of ‘celeriac, chestnuts and onion’ arrived midway through an identity crisis. A texturally resplendent soup? Or a well-dressed salad? The dish’s flavour profile was remarkable, no less. Sweated petals of baby onion were joined by hunks of meaty chestnut and drenched with a thick soup (a velouté, almost) of cream and celeriac, topped with droplets of olive oil and micro nasturtium leaves, acting as seasoning rather than perfunctory garnish.

Even better was the ‘venison, Jerusalem artichoke and plum’ – three of my favourite individual ingredients on one plate. The hake was fine – a generous tranche of fish was meaty, well-cooked and served on a cloud of potato purée, convoyed by particularly sating charred fennel – but offering a dish such as the venison triumph pushes other main-sized courses into insignificance. Perfectly-cooked, the venison’s hues of purple were deftly contrasted by silky artichoke and tart plum segments, acting as a refreshing substitute to heavy sauces of berries or dark chocolate. It’s the absolute essence of autumn, nature’s prettiest, tastiest season.

To finish, a selection of cheese was on hand alongside a singular sweet dessert of luxuriously smooth dark chocolate mousse with segments of clementine to splice through the chocolate richness. Comfortable and unpretentious, with an impressive repertoire of seasonally-focussed dishes and quietly assured cooking – Aside is a delightful neighbourhood restaurant, worth visiting even if you’re not already local.