The price of energy is a topic which has caused great controversy in the UK in recent years. Many believe it to be overpriced, and with utilities serving as one of the main overheads for UK businesses, it is safe to assume that they are paying a fortune for their electricity. With so many different […]

by Sam Allcock
in Consumer, Environment, Prices and Markets 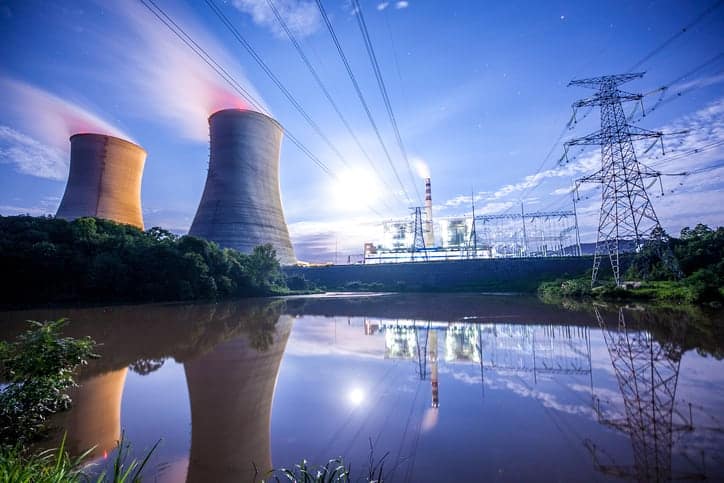 The price of energy is a topic which has caused great controversy in the UK in recent years. Many believe it to be overpriced, and with utilities serving as one of the main overheads for UK businesses, it is safe to assume that they are paying a fortune for their electricity.

With so many different energy sources, including imported energy, nuclear, renewables and fossil fuels such as coal and gas, the cost of energy can differ depending on its source. Here are some of the factors to consider about the cost of the UK’s energy.

Higher than it Needs to Be

A recent review about the cost of energy in the UK was conducted by Dieter Helm, in which he claims that the cost energy is well over what it needs to be in order to meet the objectives set by the government, and that energy policy, regulation and design are not well suited to the low carbon market which is emerging in the UK and elsewhere.

This would suggest that the current pricing modelfor energy and the regulation of the industry, is outdated and in need of an overhaul. If UK customers are paying more than they should, then pressure may be put on energy companies to lower their prices.

It is worth noting that the cost of energy for UK businesses is entirely different to the cost for households. In fact, UK households have fairly competitive energy prices compared to other countries in the EU, unlike businesses who often pay far more than their European counterparts.

This creates a clear divide between the two, and suggests that the cost of energy to UK businesses is even more overpriced than the cost to the average household. According to Helm’s  report, many of the excessive costs are a result of commitments made by the government like Renewables Obligation Certificates and low carbon contracts for difference.

Another aspect to consider when looking at UK energy prices is the difference in cost between gas and electricity. Currently, gas is much cheaper than electricity, meaning that it is the desirable option for people wishing to heat their home.

There are now companies, such as Utilitywise, that exist to help UK businesses find the best utility deals , which suggests that there are often alternative, potentially cheaper, energy sources for those willing to look for them. That being said, even cheaper alternatives may be overpriced if we are to believe Helm’s claims.

Renewables have a reputation as a more expensive energy source compared to fossil fuels, given that they are fairly new and investments in infrastructure have to be made to support renewable sourcing methods. Additionally, costs were initially pushed up due to the huge initial investment required in infrastructure and technologies as well as this power output is lower compared to traditional means. Now however, they are becoming cheaper than ever before, and as supply increases, they are sure to continue to come down in price in the future. 100 per cent renewable tariffs from Utilitywise could be cheaper than tariffs sourced from fossil fuels.

Many households/businesses even use their own renewable energy sources (such as roof solar panels) to help reduce the overall cost of their energy bill. Renewable energy is likely to generate a large amount of the UK’s power in the near future, especially given government targets to cut CO2 emissions.

It seems as though energy is, at the moment, more expensive than it needs to be in the UK. With new, renewable energy sources becoming more dominant, and fossil fuel prices rising, there is no doubt that the landscape is changing in the energy industry.