I was "sick of having to order 568 ml of beer", James Felton tweeted shortly after the announcement. 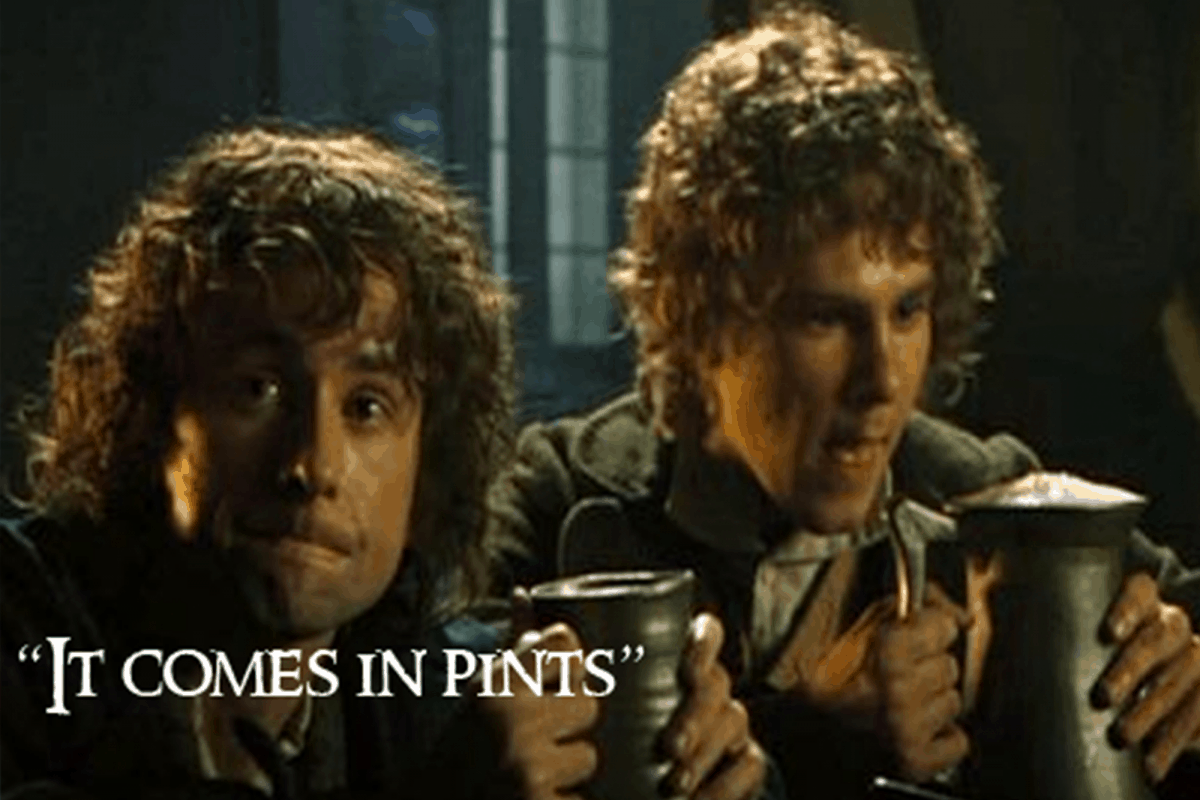 Imperial measurements like pints, pounds and inches could soon make a comeback in the UK thanks to Brexit – although people have been quick to question whether we ever lost them in the first place.

EU rules introduced in 1971 required member states to standardise the International System of Units instead of using the Centimetre–gram–second system of units (CGS) and MKS system, which uses the metre, kilogram and second as base units.

But, Britain was using the metric system prior to this following a decision made in 1965 after lobbying by British Industry.

The metric system as it stands today was designed during the French Revolution in the 1790s, and uses a single base unit for each type of measurable quantity and then adds prefixes to indicate multiples of ten.

Warwick Cairns, a spokesman for the BritishWeights and Measures Association welcomed the potential change.

Speaking to the Daily Mail, he said: “If you go to the supermarket and you want a pound of bananas or a pound of apples or whatever you should be free to ask for it and to receive it,’ he said

“A lot of these measures come from the Romans who in turn took them from other cultures before them,” he said.

Business minister Paul Scully said: “Now we have left the EU we will consider whether further limited exemptions can be applied for other traditional uses.

“The Government recognises some people have a preference to use imperial units in their day to day lives.”

But the move has provoked a good deal of mockery on social media, with Jim Felton and others questioning whether we ever really departed from using the measurements in day-to-day life.

We’ve picked out the best of the response below:

Sick of having to order 568 ml of beer pic.twitter.com/hn69Lg2sZt