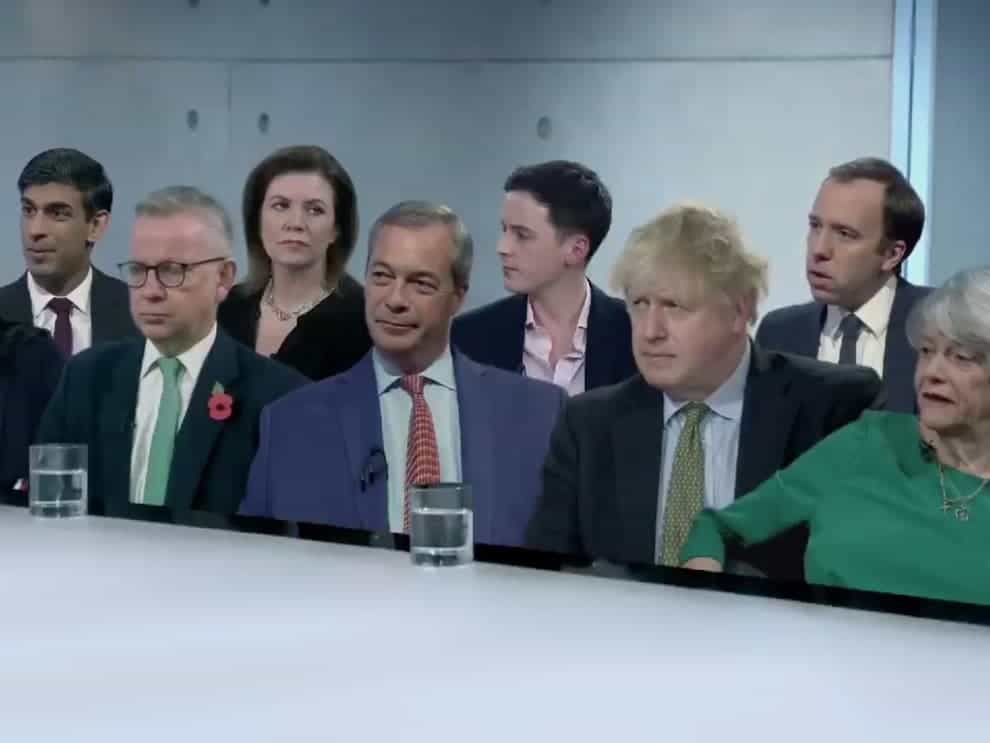 Last week the Government unlawfully failed to publish details of more than 500 coronavirus-related contracts within the required time, the High Court has said. Many people would say the Government’s response to the pandemic was not handled well.

At a hearing last month, the Good Law Project argued there had been a “dismal” failure by the DHSC to comply with the obligation.

It also claimed the Government was breaching its own transparency policy, which requires the publication of details of public contracts worth more than £10,000.

Now a comedy video – created by parody Michael Gove Twitter account and freelance art director Benjamin Harvey – sees a line up of PM, Anne Widdecombe and Matt Hancock and more battle it out over the task of keeping the UK as safe as possible during the pandemic.

You can watch (below) and see how “Team Net Worth” and “Team Excess Mortality” got on with their task.

Have any of them got what it takes to become the next Apprentice?!#TheTories pic.twitter.com/CVYVHfwPp9